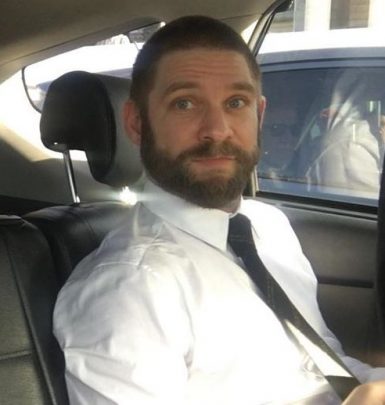 Ilana Glazer is best known for her amazing acting and comedian skills. However, when she was 14, she worked at a diner that, according to her own words, gave her “diarrhea and nightmares”. While studying psychology at New York University, Ilana got engaged into stand-up comedy and took part in various improvisational shows.

In 2009, Glazer and Abbi Jacobson created Broad City web series. From 2014 to 2019, the series was broadcast at Comedy Central channel, bringing its creators both popularity and critical acclaim, comprising 2 Primetime Emmy nominations. In 2012-2014, Ilana also starred in web series Chronic Gamer Girl with Alex Charak and in 2020, she presented her stand-up special The Planet Is Burning.

Moreover, Ilana Glazer appeared on some other shows, including Inside Amy Schumer, BoJack Horseman, Time Traveling Bong and Sesame Street. She debuted on the big screen in 2013 film How to Follow Strangers and proceeded with playing in The Night Before and Rough Night.

Ilana is also a political activist. She is a creator of The Generator Collective, a platform for Americans to share how political policies affect them personally. She also hosts Genny Social, dance parties to celebrate voter empowerment and share information on upcoming elections.

Since February 25, 2017, Ilana has been married to computational biologist David Rooklin. At the moment, they don’t have any kids.

A curious fact: in her student years, Glazer was roommates with Rachel Bloom, who is famed for starring in Crazy Ex-Girlfriend.