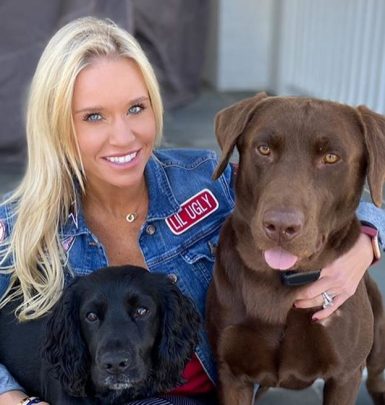 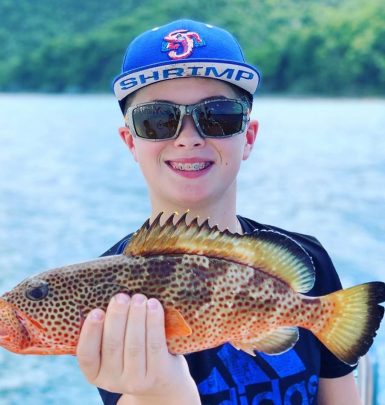 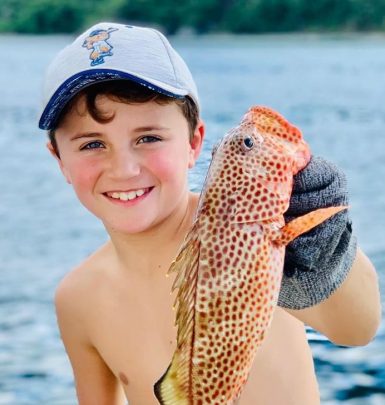 Thomas Luther Bryan, who is famed as Luke Bryan, is a respected personality in the world of country music who gained popularity and numerous accolades, comprising 9 American Country Awards and 4 American Music Awards.

Hailing from Leesburg, Georgia, where he was raised by peanut farmer Tommy and his spouse LeClaire, Bryan relocated to Nashville in 2001 and commenced his career with writing songs for other artists. In 2007, he presented his debut album I’ll Stay Me but gained wider recognition after releasing his platinum-certified album Doin’ My Thing. The artist proceeded with recording four more successful albums.

On December 8, 2006, Luke tied knots with Caroline Boyer. In 2008, they welcomed their son Thomas and in 2010, the family was expanded by another baby boy named Tatum.

Moreover, the celebrity takes care of his nephew Til (Brooks) Cheshire plus nieces Jordan Cheshire and Kris Cheshire. Their mom, Luke’s sister Kelly, passed away in 2007, while the kids’ father Ben Lee Cheshire died in 2014. By the way, Luke also lost his brother Chris in a car accident in 1996. The siblings’ deaths inspired Bryan’s song Drink a Beer.

A curious fact: among Luke’s favorite foods are movie popcorn and yellowtail sashimi with jalapeno. However, he prefers to eat plain potato chips before going on stage.