She has one more brother whose name is not known 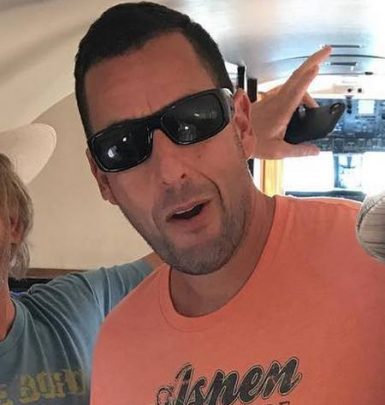 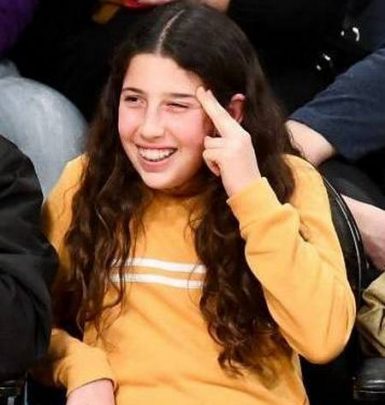 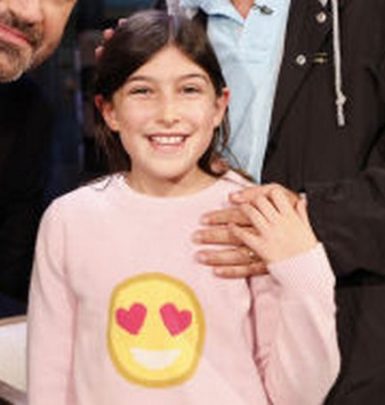 Jacqueline Samantha Sandler (nee Titone) is famous for her acting credits as well as for being a spouse of Adam Sandler. Her father is lawyer Joseph Titone while her mother is former teacher Lila Titone who appeared in the Sandy Wexler movie. Jackie was raised alongside brother Chris, an actor who is in a relationship with sports reporter Meghan Payton, sister Alexandra, a family doctor, and one more brother whose name remains a mystery.

Titone started her career with modeling but opted for the acting path soon afterwards. She appeared in many of her husband’s movies, including Little Nicky, 50 First Dates, I Now Pronounce You Chuck & Larry, Bedtime Stories, Grown Ups, Blended and Murder Mystery. Moreover, the actress had parts in The King of Queens, Rules of Engagement and Kevin Can Wait television series as well as voiced Martha in Hotel Transylvania.

Jackie Titone and Adam Sandler got acquainted in 1999 thanks to Rob Schneider, who pushed Adam forward to offer the girl a part in his film Big Daddy. Eventually, they started dating and in 2000, Jackie converted to Judaism for Sandler. The sweethearts tied knots on June 22, 2003, in Malibu. Jennifer Aniston, Rodney Dangerfield and Rob Schneider were among the guests. Moreover, Adam’s dog Meatball was the groom’s best man.

In 2006, Jackie Sandler gave birth to their firstborn, daughter Sadie. In 2008, the family was expanded by another baby girl named Sunny.

A curious fact: Jackie isn’t jealous of Adam’s kissing scenes. Moreover, she encourages him and provides her comments on how to do it better.