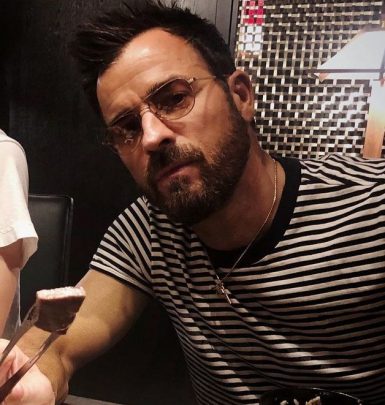 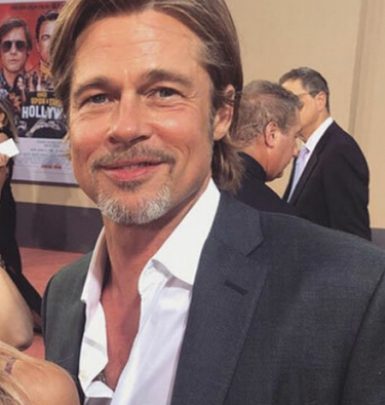 Jennifer Aniston’s amazing acting talent brought her millions of fans along with numerous accolades that include Golden Globe, Emmy and 2 SAG Awards.

Aniston obtained her debut television part in the Molloy series in 1990. She proceeded with playing in Ferris Bueller, The Edge and Muddling Through but made a breakthrough thanks to portraying Rachel Green in Friends. In 2019, the performer embarked on the lead part in The Morning Show.

In 1988, Jennifer appeared in her first film Mac and Me. Today, her most successful credits include Bruce Almighty, Along Came Polly, The Break-Up, Marley & Me, Love Happens, The Bounty Hunter, The Switch, Just Go with It, Horrible Bosses, We’re the Millers, Cake plus Mother’s Day. Besides, she executive produced many of her projects.

A curious fact: Jennifer suffers from a fear of flying.