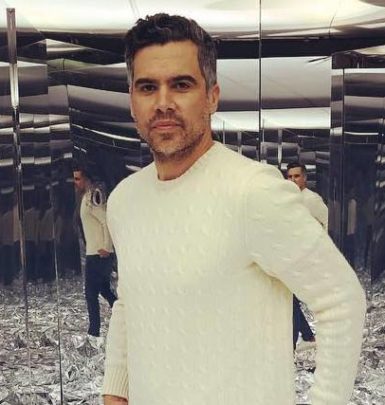 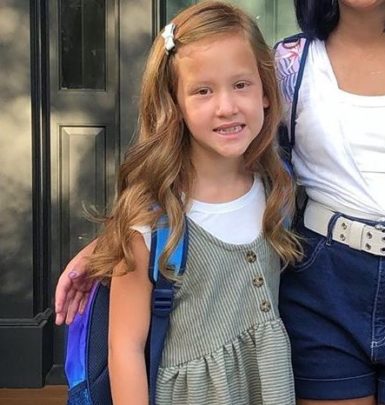 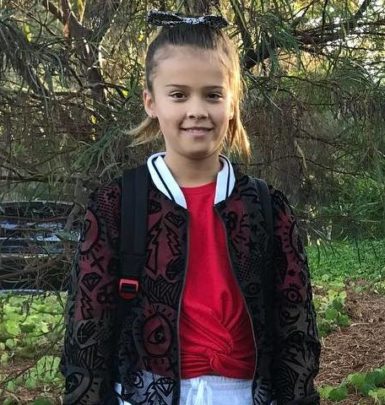 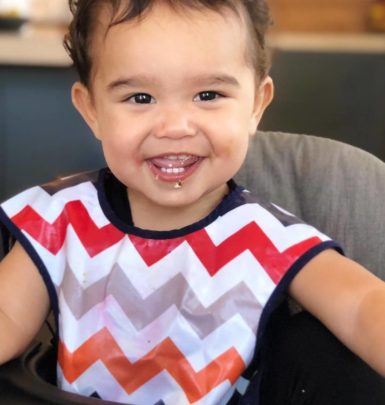 Jessica Alba fell in love with acting in early childhood and was sure that she will be successful in this business. In 1994, she gained her first role in movie Camp Nowhere as well as debuted on TV in The Secret World of Alex Mack. Later, Alba starred in Flipper series and gained worldwide recognition in early 2000s thanks to having the lead part in Dark Angel.

Since her breakthrough, Jessica has starred in a great number of movies. Her most memorable movie credits include Honey, Sin City, Fantastic Four, Into the Blue, Good Luck Chuck, Machete and Mechanic: Resurrection. Among Alba’s trophies are ALMA, Young Hollywood and Nickelodeon Kids’ Choice Awards. Moreover, she was a Golden Globe nominee in 2001.

Additionally, Jessica Alba is a successful entrepreneur. In 2012, she became one of the founders of The Honest Company, selling toxin-free consumer goods. And in 2015, she released a cosmetics line called Honest Beauty.

Alba is also an author of The Honest Life book, telling a story about how she and her family started to lead a natural and non-toxic life. Furthermore, she is a political activist who supported Barack Obama and Hilary Clinton at presidential elections plus a philanthropist who donates money to various charities.

By the way, Jessica doesn’t do nudity for a role. Thus, in Machete, her clothes were digitally removed. Despite that, the celebrity regularly gets to the lists of the most beautiful and sexiest women in the world.

Since 2008, Jessica has been married to Hollywood producer Cash Warren. The couple shares two daughters, Honor and Haven, and son Hayes.

A curious fact: while filming Flipper, Jessica Alba was kidnapped and later found unharmed in the trunk of a car.