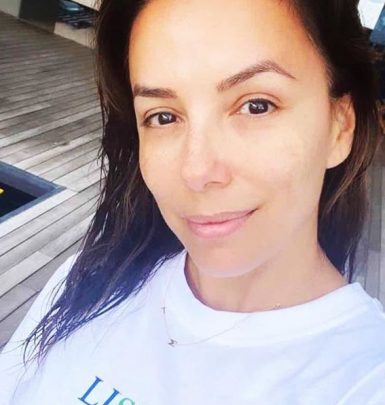 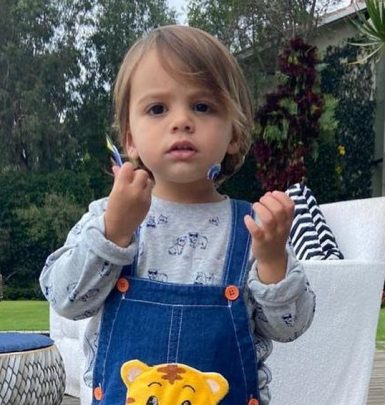 Jose Antonio “Pepe” Baston Patiño is a Mexican businessman who served as the president of Televisa media company before leaving the post in 2019. His parents are Ricardo Alfredo Baston Talamantes and Gloria Patiño. Moreover, he has a sister named Rosalia.

In 1995-2005, Jose was married to Natalia Esperon, a mother of his three children named Natalia, Mariana and Jose. They also had son Sebastian who died shortly after drawing his first breath. Afterwards, Pepe was romantically linked to jewelry designer Paola Saad.

Jose Baston’s love affair with Eva Longoria started in 2013. They met each other before while both of them were passing through breakups with their former partners. However, they just had a warm conversation and felt no connection. And then, the two were reintroduced to each other by a mutual friend and that time, they couldn’t resist the chemistry that arose between them.

On December 13, 2015, Jose popped the question during their trip to Dubai with a luxurious ruby and diamond ring. They tied knots on May 21, 2016, in Mexico. And in 2018, the spouses were blessed with son Santiago.

Though Baston is a very private person and rarely makes public appearances, he makes some exceptions to support his talented wife. For instance, he accompanied Eva to the ceremony of getting a star on the Hollywood Walk of Fame in 2018.

A curious fact: Longoria shares that Jose is very stylish and loves fashion even more than she does. That’s why she calls him Mr. Fancy Pants.