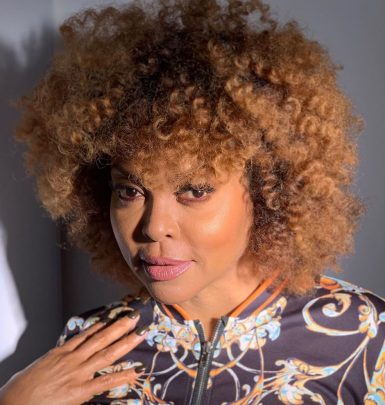 Kelvin Hayden fell in love with American football in childhood and developed his skills to become an NFL player. While studying at Joliet Junior College, he was the NJCAA National Offensive Player of the Year and the Conference Player of the Year. In 2003, he continued playing for the University of Illinois.

In 2005, Hayden became a player of Indianapolis Colts and represented this NFL team till 2010. He won Super Bowl XLI with it.  Having played for Atlanta Falcons for a year, the athlete joined Chicago Bears in 2012 but left the team in 2014 because of various injuries.

Kelvin Hayden is a family man and is very close with mother. He is a son of Lynette, a social worker who supervises hospitality workers, and athlete Kelvin Hayden Sr. He also has a sister named Kendra and niece Kenya.

Lynette shared that her son was a reserved and respectful boy who never got in trouble. During her interview, she also told that when Kelvin said he wanted Air Jordan shoes, she understood that it was really important for him and bought the shoes despite the fact that she had to work extra to get enough money. But Hayden is a thankful person. Immediately after earning his first big money, he bought his mother a house.

Hayden has three kids from his previous relationships: sons Kelvin and Kellen, daughter Kyra. In 2015, he got romantically involved with Taraji P.Henson, but they confirmed their relationship only in 2017. In 2018, the former athlete proposed to his sweetheart. Taraji told that the moment was very romantic and happened at the place of their first date. Kelvin first presented her the Cartier love bracelet as a Mother’s Day gift and then dropped to his knee and demonstrated an engagement ring. The celebrity reveals that they plan a low-wedding with only the closest people present.

A curious fact: Kelvin is an owner of Karpa Deem gym in Chicago.