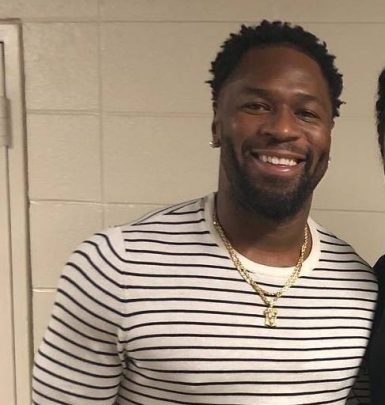 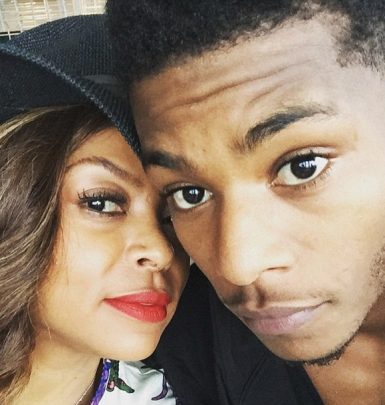 Marcell Johnson
So
with William

Taraji P. Henson was an electrical engineering student when she understood that acting was what she really wanted to do in life. She proceeded with studying drama but had to earn her living at various jobs.

Henson gained her first TV role in television series The Parent ‘Hood in 1997 and in a year, she debuted on the big screen in Streetwise. However, she rose to prominence only in 2001 after playing in Baby Boy movie. Now, she is most famed for her parts in The Curious Case of Benjamin Button, Hurricane Season, I Can Do Bad All by Myself, Date Night, No Good Deed, Hidden Figures, What Men Want, Think Like a Man plus its sequel.

Taraji P. Henson also has numerous television credits. Among the TV series she played in are The Division, Boston Legal, Person of Interest and Empire. Actually, Henson is a critically acclaimed performer who earned Golden Globe, SAG and MTV Movie & TV Awards plus nominations for Oscar and Primetime Emmy.

Moreover, Taraji is a talented singer who first sang publicly for Hustle & Flow movie. She also launched a makeup line with MAC and presented memoir Around the Way Girl in 2016.

In youth, Henson dated William Lamar Johnson. In 1994, they welcomed their son Marcell, but separated soon after his birth as William was abusive. In 2003, the man was murdered.  In 2015, the actress got romantically involved with American football player Kelvin Hayden. In 2018, he popped the question.