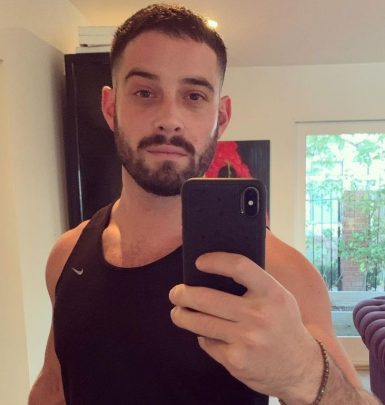 Lance Bass gained worldwide fame after he joined the NSYNC band in 1995. In 1997, they released the eponymous debut album that got diamond certification and was followed by No Strings Attached and Celebrity records. NSYNC disbanded in 2002 though it reunited on some occasions.

Afterwards, Bass dealt with music management and movie production. In 2000, he made an acting debut in the Longshot film and proceeded with starring in On The Line. He also had roles in Love Wrecked, I Now Pronounce You Chuck and Larry, Zoolander and Such Good People. Besides, Lance appeared in some television projects, including 7th Heaven, Hand of God, Single Parents and Dancing with the Stars.

Additionally, the star authored the memoir Out of Sync and launched podcast The Lance Bass Show.

Though Lance initially dated women, he came out as gay in 2006 and tied knots with Michael Turchin on December 20, 2014.

A curious fact: Bass has been obsessed with space since childhood. He got cosmonaut certification and took part in astronaut training. However, he still hasn’t had a chance to go on spaceflight.