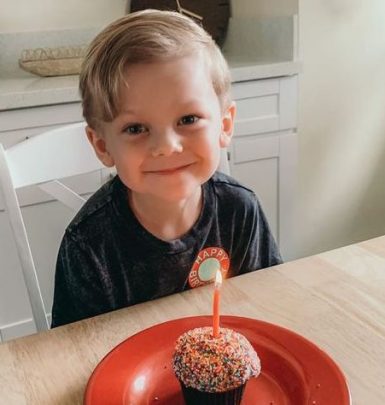 Louis Tomlinson started his career with acting by having small parts on British television in If I Had You film and Waterloo Road series. He also appeared in some musical productions.

In 2010, Louis failed to become a participant of The X Factor show as a solo artist but was offered to join One Direction band instead. The band gained fame in the wink of an eye and in 2011, it presented debut album Up All Night that became 3-time platinum. One Direction released 4 more albums and gained numerous awards before its disbandment in 2016.

In 2016, Tomlinson recorded his first solo song Just Hold On and in 2020, his album Walls was presented. Besides, he owns Triple Strings record label.

The celebrity was romantically linked to Eleanor Calder in 2011-2015 and reconciled with her in 2017. In 2016, Louis welcomed son Freddie with stylist Briana Jungwirth he had a brief affair with.