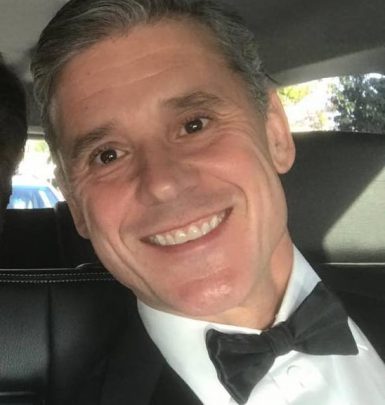 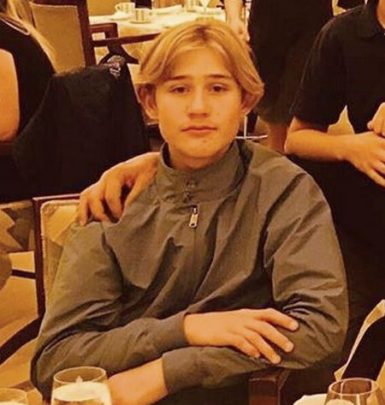 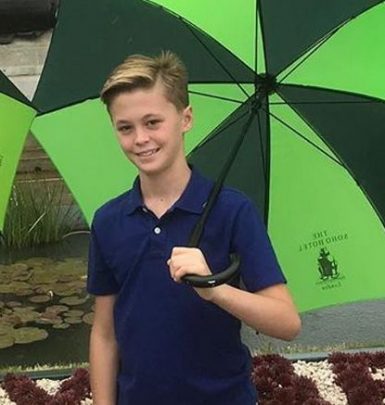 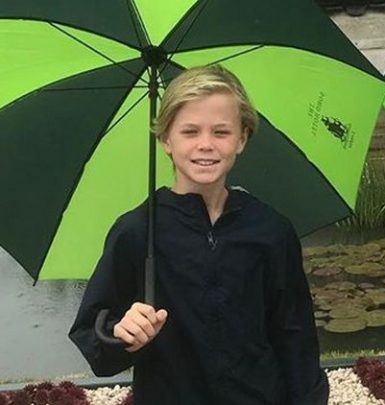 Matt Bomer got engaged into acting pretty young and started to act professionally in the mid-1990s. His path to Hollywood success started in 2000 when he obtained his debut part in legendary television series All My Children. After playing in Tru Calling, the performer made a breakthrough by starring in White Collar, which he also co-produced. Matt later acted in American Horror Story and The Last Tycoon series.

Bomer made a big screen debut in Fightplan in 2005. But he is most noted for the parts in Superman: Unbound, Space Station 76, Magic Mike, The Nice Guys, Walking Out, Anything and Viper Club. Moreover, in 2018, Matt performed in his first Broadway play, The Boys in The Band, plus made a directorial debut in The Assassination of Gianni Versace.

Among the accolades earned by Matt Bomer are Golden Globe, Gold Derby and Critics’ Choice Awards. He was also a nominee for Primetime Emmy in 2014.

Bomer dedicates much time to charity, including his cooperation with David Lynch Foundation, plus deals with LGBT rights activism. He revealed his sexual orientation in 2012 at the ceremony of getting a Steve Chase Humanitarian Award. In his speech, he thanked his partner and kids for their support.

Since 2011, Matt has been married to Simon Halls, a public relations specialist. However, they announced about their marriage only in 2014. In 2005, the couple welcomed their first son, Kit, via surrogacy. In 2008, he was joined by twin brothers, Walker and Henry.

A curious fact: Matt has some more hidden talents – he plays a guitar and sings very nicely. Moreover, the celebrity loves to meditate.