She has siblings but we don't know their names 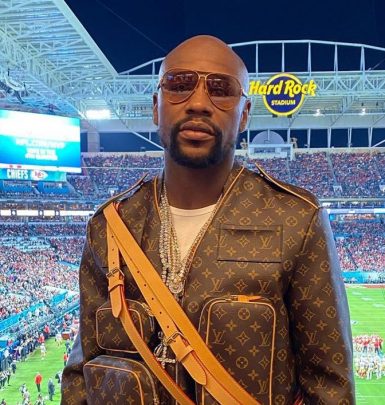 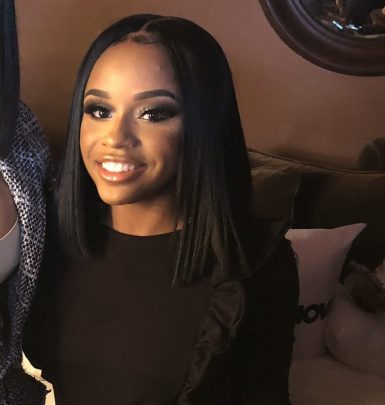 Melissia Rene Brim is an entrepreneur who rose to fame thanks to her romantic involvement with Floyd Mayweather. She appeared in HBO’s 24/7 series.

Brim is an owner of Devanna Love Boutique & Beauty Bar in Las Vegas, which she established in 2013. She also launched her natural skincare line called Rich Skin as well as You Got Mel podcast.

Additionally, Melissia is a philanthropist. She donates money and provides her aid to The Shade Tree, a Las Vegas shelter for women. She also supports at-risk children and teenagers in realization of their dreams by helping them to get school supplies and getting engaged into activities.

Melissia Brim has son Devion Cromwell from her previous relationship. In 1998, she got acquainted with Floyd Mayweather at a Las Vegas casino, where she was working. He introduced himself as Shaheed and asked for her phone number. In a week, he phoned her and soon afterwards, Melissia started visiting his trainings. Moreover, the boxing star took her shopping and bought her clothes by famous brands, including Versace. In 2000, their daughter Iyanna drew her first breath. At that time, they didn’t talk and the woman had to work as a maid until she was 8.5 months pregnant.

Floyd and Melissia reconciled when their daughter was 5 and became really close friends. The athlete helped his baby mama to buy a house and provided her with a car. Moreover, he helped her to launch her business. By the way, in 2016, the former sweethearts appeared together at 2016 BET Awards.

A curious fact: like some other Mayweather’s women, Brim is also a victim of domestic violence. One case even happened publicly when the boxer punched her in the neck in the mall. Moreover, in 2014, Floyd attacked her son Devion after the teenager organized a party at his mansion.