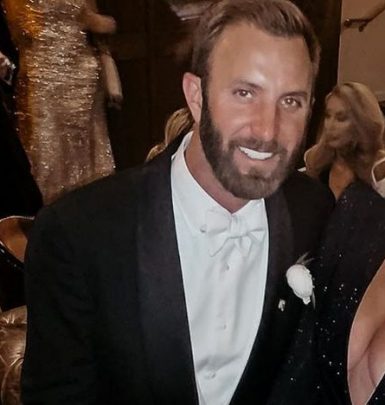 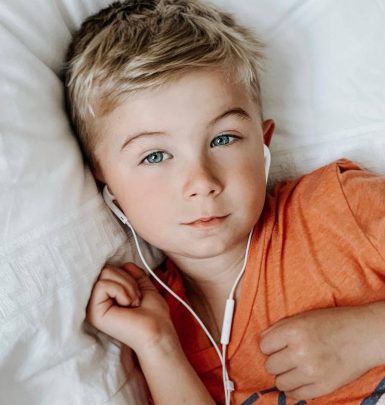 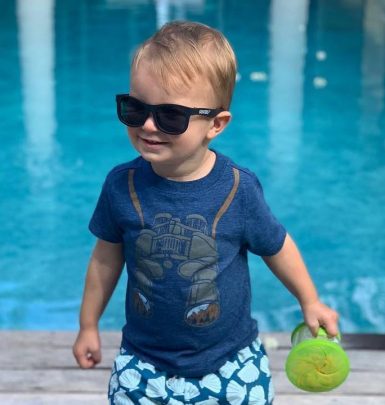 Paulina Gretzky is a daughter of hockey player Wayne Gretzky and actress Janet Jones. She has brothers Ty, Trevor and Tristan plus sister Emma. Besides, Paulina is famed for being a fiancée of golfer Dustin Johnson.

Gretzky deals with modeling. She posed for various magazines, including Flair and Golf Digest. Paulina also tried her hand at acting and appeared in Grown Ups 2, Fame plus Guns, Girls and Gambling movies. What is more, Paulina has another passion – music. Though her songs aren’t very popular, the one titled Collecting Dust sounded on MTV’s reality project Laguna Beach: The Real Orange County.

Paulina Gretzky and Dustin Johnson got acquainted thanks to the girl’s mother. Janet played golf with Dustin and invited him for a family dinner in 2011. They started as friends and, actually, the entire Gretzky family befriended with the athlete.

In January 2013, Paulina and Dustin started dating and already in August, the golf star popped the question. They planned the wedding for 2014 but postponed it due to the scheduling conflicts. In 2015, the couple was blessed with son Tatum. And in 2017, the family was expanded by another baby boy named River.

At the start of their relationship, Johnson had some problems with drugs. That disturbed his future father-in-law and Wayne had a serious conversation with him warning that if he wanted to be with his daughter, he must clean up his life. Pretty soon, Dustin became an exemplary family man.

A curious fact: Paulina is a goddaughter of hockey player Mark Messier.