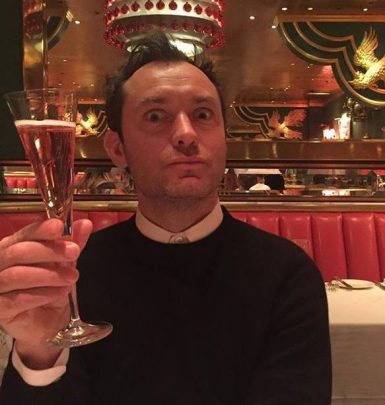 Phillipa Coan deals with psychology and behavior change studies. Additionally, she is famed as a spouse of Jude Law.

Having got a PhD in environmental behavior change, Coan launched STRIDE company to use psychology in the fight with climate change. What is more, she does research with Leeds University’s Business School and collaborates with the British Psychological Society.

Phillipa Coan got romantically involved with Law in 2015. That year, they were first noticed together at the Hay Festival in Wales. Though the lovebirds preferred to keep their relationship low-key, Jude shared that it was refreshing to be in a relationship with an intelligent girl who wasn’t involved into show business.

Phillipa and Jude tied knots on April 30, 2019, at a small ceremony in London. In September 2020, they welcomed their first child. However, neither baby’s gender nor name was revealed.

A curious fact: Coan is a stepmother of Jude’s 5 kids from previous relationships.