He also has two paternal half-sisters 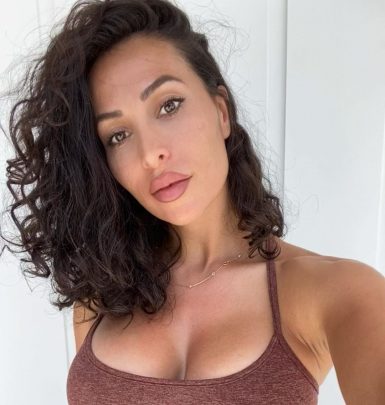 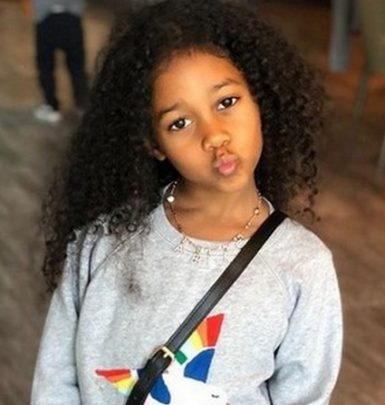 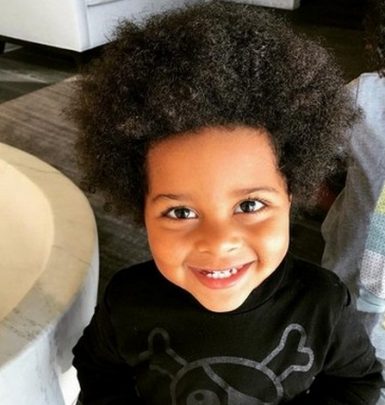 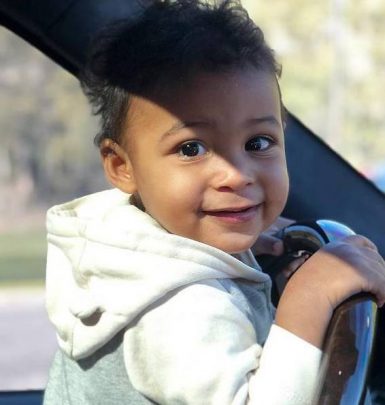 Reggie Bush reached fame and success thanks to his football talent. He inherited his skills from his dad, Reginald Alfred Bush, who used to be a football player. The future star was raised alongside maternal half-brother Jovan by his mom Denise, a San Diego deputy sheriff, and stepfather LaMar Griffin.

Reggie Bush went professional in 2006 after joining the New Orleans Saints and won the 2010 Super Bowl with them. In 2011-2012, he represented Miami Dolphins and proceeded with playing for Detroit Lions and San Francisco 49ers. Reggie spent his final season with Buffalo Bills and retired in 2017.

Being a sports star, Bush advertised numerous brands such as Pepsi, General Motors and Adidas. Additionally, he dedicates much time to charity and collaborates with Diamond Empowerment Fund.

In 2007-2010, Reggie was in an on/off relationship with Kim Kardashian and later, he had a brief affair with music artist Jessie James. On July 12, 2014, he got hitched to Lilit Avagyan. At that time, they were already parents to daughter Briseis. In 2015, the family was expanded by baby boy named Uriah and in 2017, the couple’s youngest son Agyemang drew his first breath.

A curious fact: while being a college student, Bush posed for the Sports Illustrated magazine cover in 2005.