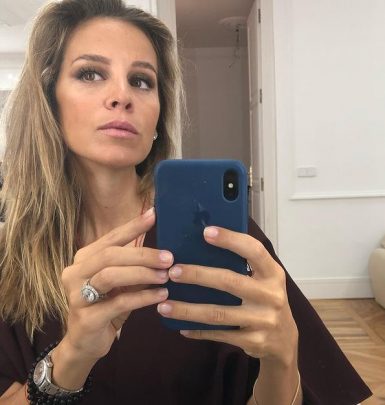 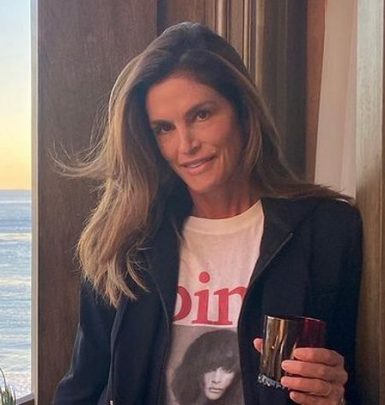 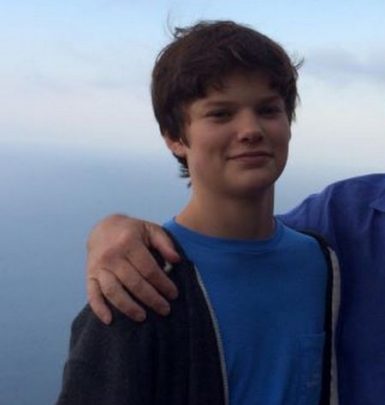 Richard Gere began his acting career with theater and reached his first success by playing in 1979 Broadway production of Bent.

He debuted on the big screen in 1975 film Report to the Commissioner and made a breakthrough after starring in American Gigolo. Today, Gere is most famed for his parts in Pretty Woman, Sommersby, First Knight, Runaway Bride, Autumn in New York, Chicago, Bee Season, Nights in Rodanthe and Hachi: A Dog’s Tale.

Richard also made some television appearances and played in Strike Force film and MotherFatherSon series. Besides, he has a talent for music. Thus, you can hear the star playing piano in Pretty Woman, cornet in The Cotton Club and guitar in Runaway Bride.