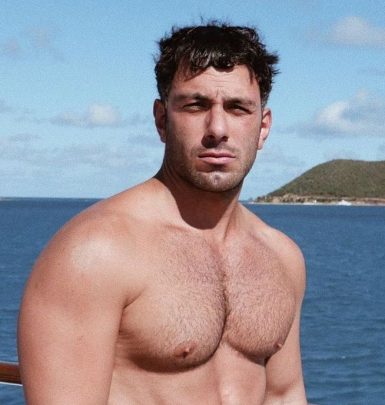 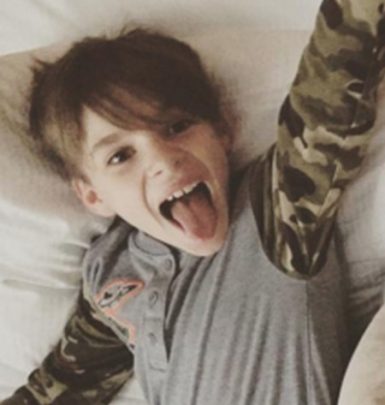 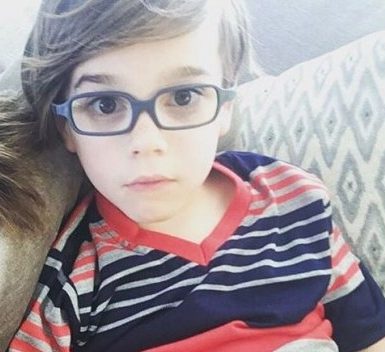 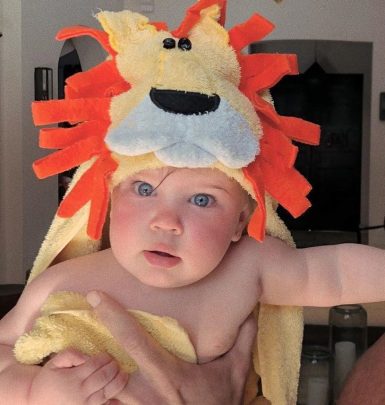 Showing great artistic skills since early childhood, Ricky Martin joined the boys band Menudo in 1984. Having released 11 albums with the band, the music artist decided to go solo in 1991 and presented the eponymous debut album later that year.

Martin made a breakthrough in 1998 after he performed a song for the World Cup titled La Copa de la Vida. And in 1999, he was already a music idol for millions of people around the world thanks to his hit Livin’ la Vida Loca. In total, the musician has released 10 studio albums to date, the most successful of which are Vuelve, Ricky Martin and Sound Loaded.

Moreover, Ricky Martin deals with acting. He made a TV debut in The Love Boat in 1985 and proceeded with having parts in General Hospital, Glee and The Assassination of Gianni Versace series. As a stage actor, he played in Broadway’s productions of Les Miserables and Evita. Additionally, the pop star was a coach at The Voice Australia and La Voz…Mexico along with writing his memoir Me in 2010 and a children’s book in 2013.

In 1994-2005, Ricky was romantically linked to Rebecca de Alba, a Mexican TV host. However, it turned out that their relationship was platonic as the girl knew about the musician’s homosexuality. In 2008, Martin welcomed his twin sons, Matteo and Valentino, born by a surrogate mother.

In 2010, Ricky finally came out. In 2010-2014, he had an affair with economist Gonzalez Abella. In 2016, he fell in love with artist Jwan Yosef and tied knots with him in 2018. Later that year, their daughter Lucia drew her first breath and was followed by a baby brother named Renn in 2019.

A curious fact: in 2012, Martin released a lip balm in collaboration with M.A.C. Cosmetics.