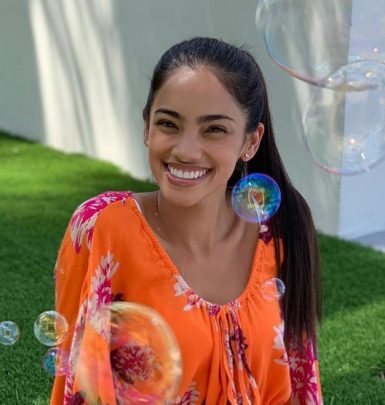 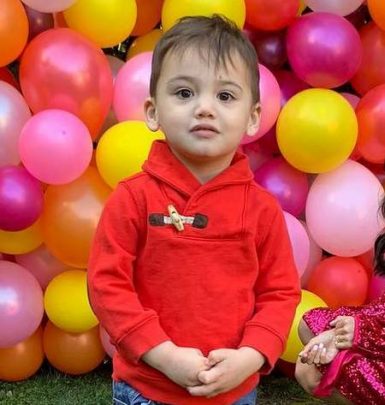 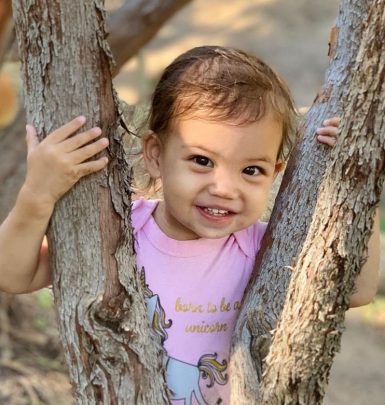 Rob Dyrdek is a rather versatile personality who has managed to become successful in several absolutely different fields: sports, TV and business.

Dyrdek fell in love with skateboarding being 11 years old after Neil Blender gifted him the first skateboard. During his pro career, he set 21 Guinness World Records for skateboarding. Moreover, he established Street League Skateboarding, an international competition for professionals.

As an entrepreneur, Rob Dyrdek has been engaged in various projects. For instance, he co-founded Dyrdek Machine, a company implementing business ideas into life, and Superjacket Productions company. And in 2017, he launched Black Feather Whiskey brand.

However, Rob gained popularity thanks to TV. He started with starring in reality show Rob & Big in 2006 and proceeded with Rob Dyrdek’s Fantasy Factory and Ridiculousness. Dyrdek also tried his hand at acting in the Righteous Kill movie along with being a creator of the film Sweet Dreams and animated series Wild Grinders.

Besides, Rob can boast of a happy and friendly family. On September 19, 2015, he tied knots with model Bryiana Noelle Flores. In 2016, their son Kodah drew his first breath. And in 2017, the boy was joined by a baby sister named Nala.

A curious fact: Rob Dyrdek became ordained as a minister of the Universal Life Church Monastery. He did that in order to officiate his sister Denise’s nuptials. The wedding was featured on his show Rob Dyrdek’s Fantasy Factory.