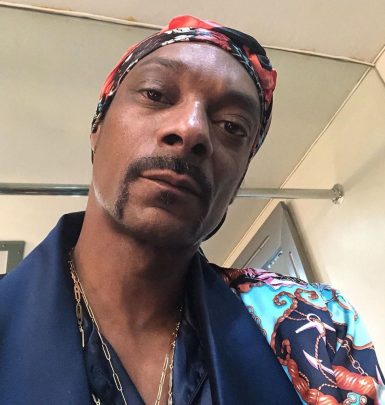 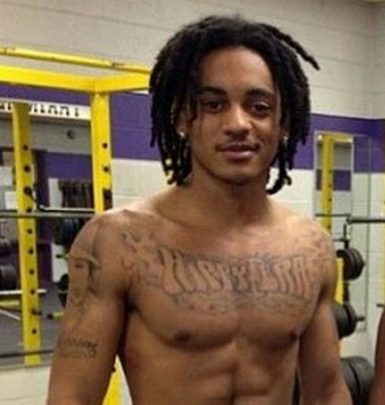 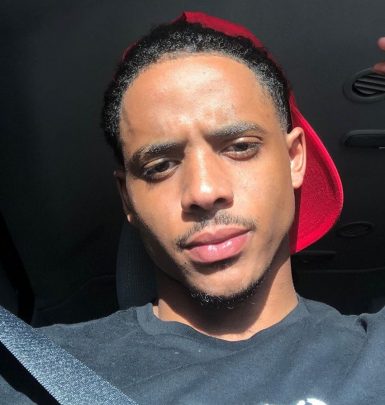 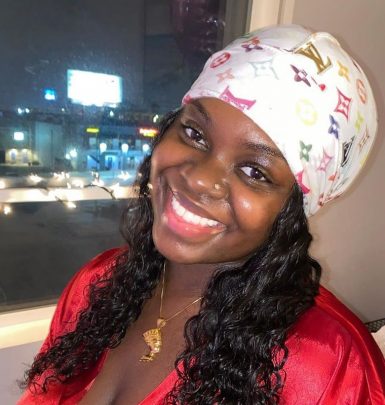 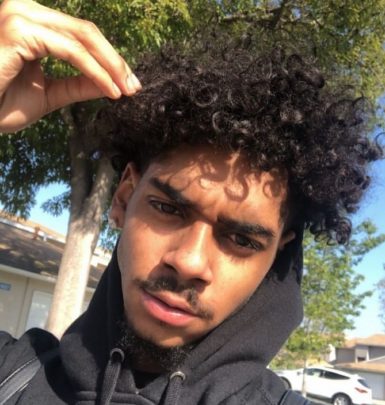 Additionally, Broadus served as an executive producer of various projects. She appeared in her husband’s reality show Snoop Dogg’s Father Hood along with his documentary Reincarnated. The woman also dedicates much time to philanthropy.

Surprisingly enough, Shante Broadus is fond of dancing. She frequently shares her dancing videos on Instagram. Though she seems to be a strong and smart woman, Shante was arrested for driving under the influence in 2008.

Shante got romantically involved with Snoop Dogg in 1991, when they both were high school students. They tied knots on June 12, 1997. In 2004, they separated and planned to dissolve their marriage. However, they later reconciled. Snoop even surprised Shante by organizing a second wedding on January 12, 2008, at Charlie Wilson’s ranch in California. Despite various scandals and rumors about Dogg’s cheating, the spouses are still madly in love with each other. The rapper even has his spouse’s portrait tattooed on his right bicep.

The couple has three kids. They welcomed their eldest son Corde in 1994. In 1997, their family expanded by another baby boy named Cordell. And in 1999, their only daughter Cori drew her first breath. Moreover, Shante and Snoop already have three grandchildren.