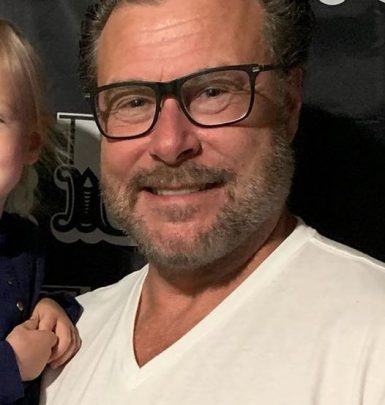 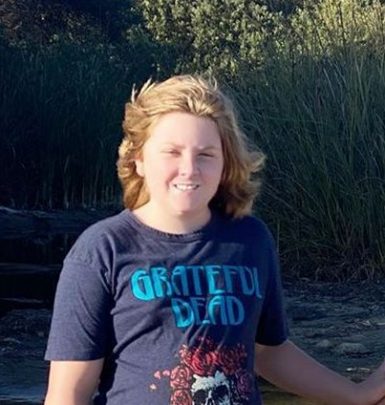 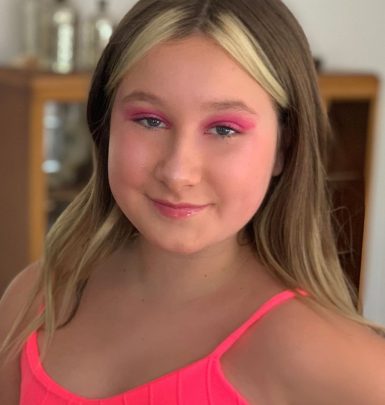 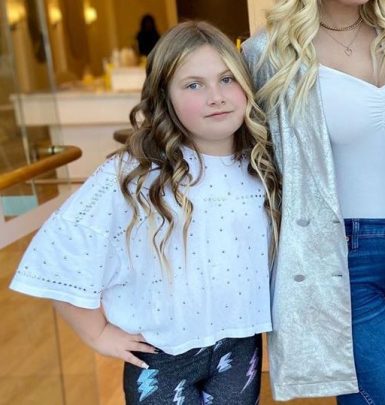 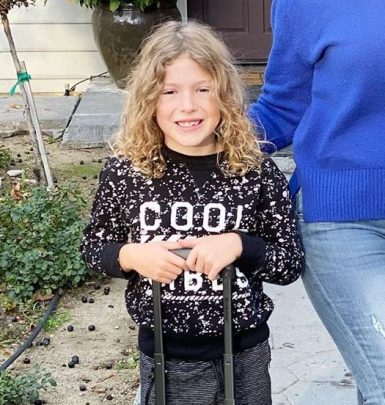 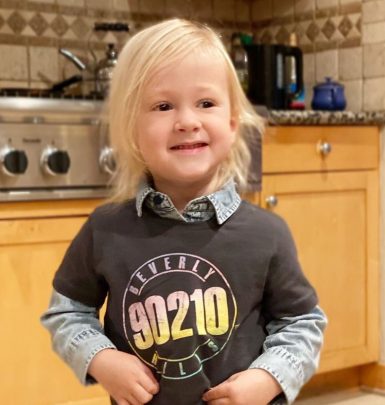 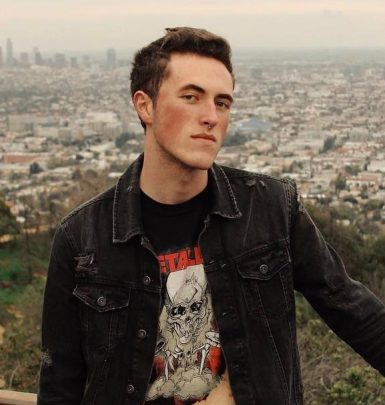 Tori Spelling, whose birth name is Victoria, gained fame thanks to her acting skills. She is a daughter of stellar producer Aaron Spelling and author Candy. She also has a brother named Randy, who earns his living as a life coach.

Tori got involved in acting at 6 and at 8, she first appeared on TV in an episode of Vega$. She reached stardom status in the 1990s thanks to portraying Donna Martin in hit series Beverly Hills, 90210. Afterwards, the celebrity embarked on parts in The Help and Mystery Girls along with launching several reality shows, including True Tori, Home Sweet Hollywood, sTORIbook Weddings and Cabin Fever. In 2019, she participated in The Masked Singer show.

Tori Spelling has some movie credits as well. She debuted on the big screen in 1989 film Troop Beverly Hills and proceeded with playing in The House of Yes, Scream 2, Trick, Scary Movie 2, 50 Ways to Leave Your Lover, Cthulhu plus Kiss the Bride.

What is more, Tori deals with writing. Her first book sTori TELLING was published in 2008 and was followed by 5 more publications. Additionally, the star is an owner of an online shop of luxurious skincare and beauty products. She also used to have a fashion and jewelry line.

On July 3, 2004, Tori tied knots with Charlie Shanian, but the marriage was dissolved in 2006. On May 7, 2006, less than a month after her official divorce, she got hitched to Dean McDermott. Their firstborn Liam drew his first breath in 2007 and was followed by four siblings: Stella, Hattie, Finn and Beau. Moreover, Spelling is a stepmother to Dean’s son Jack from a previous marriage.

A curious fact: though her dad’s fortune was estimated to be about $500 million, Tori inherited only $800,000 after his death. Her mother considers that Aaron made such a decision as their daughter tended to overspend significantly and could leave $50,000 at a single shop.