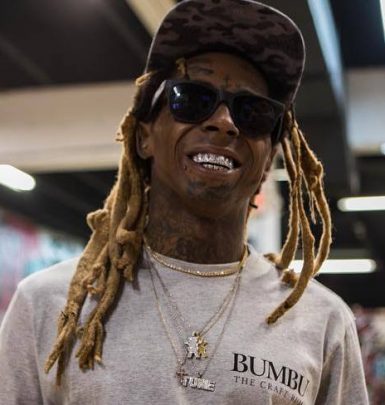 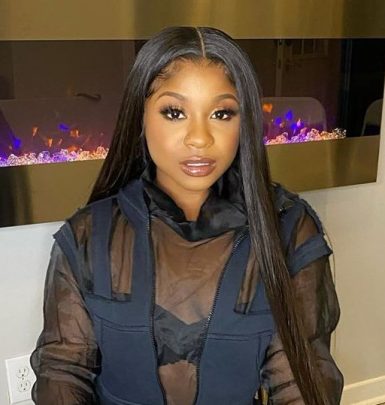 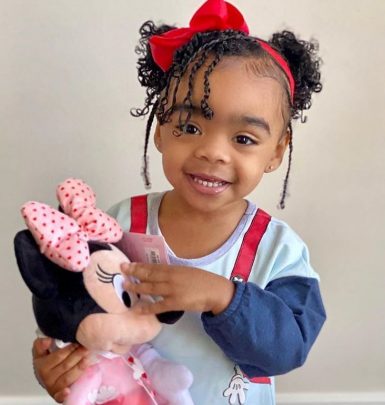 Toya Johnson is a reality TV star and entrepreneur who is also famed for her relationship with Lil Wayne. Antonia (the celebrity’s full name) was born and raised in New Orleans, Louisiana. Her parents are Anita Johnson-Andrews and Walter Johnson.

She starred in several reality shows, comprising Tiny and Toya, Growing Up Hip Hop: Atlanta and Toya: A Family Affair. Moreover, Toya Johnson has released several books, among which are Priceless Inspiration and How to Lose a Husband. She also opened boutiques titled G.A.R.B. in New Orleans and Smyrna, GE. Additionally, Toya is a social media star and influencer. Her Instagram and YouTube channel are very popular.

Toya and Lil Wayne got romantically involved in 1996 when the girl was only 13. In 1998, the teenagers became parents of a baby girl named Reginae. On February 14, 2004, Lil espoused his sweetheart, but their marriage was short-lived and ended in 2006. Despite their separation, the former spouses are on good terms and are friendly co-parents to their daughter.

In 2011, Johnson tied knots with music producer Mickey Wright, also known as Memphitz. However, they called it quits in 2015. In 2017, the reality star started dating sports manager Robert Rushing. In 2018, their daughter Reign drew her first breath.

A curious fact: in 2016, an extremely tragic event happened in Toya’s life. Her brothers Josh and Ryan “Rudy” Johnson were shot dead in New Orleans.