She also has an older brother 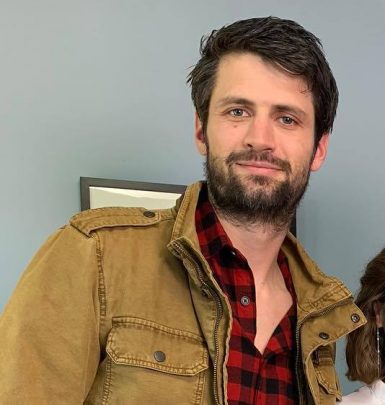 Alexandra Park got into the spotlight thanks to her television work. She hails from Sydney, Australia, where she was raised alongside sister Caley and brother Joe. Her mother’s name is Pip Greathead.

Park’s professional acting path started in 2009 when she landed a role in Australian television series Home and Away. She proceeded with playing in The Elephant Princess plus appeared in Packed to the Rafters and Wonderland series. Alex debuted on American TV in 2015 thanks to portraying Princess Eleanor on The Royals show. In 2019, she guest starred in In the Dark series.

In 2017, Alex Park made a big screen debut in the 12 Feet Deep film. She later had parts in Ben Is Back and Shooting in Vain movies.

Alex is also famed for her romantic involvement with One Tree Hill star James Lafferty. They got acquainted in 2016 when the latter directed some episodes of The Royals. However, the first rumors about their romance appeared only in 2018 after Park posted their photo from the Monte Carlo TV Festival. That year, the lovebirds starred together in Lafferty’s short film Everyone Is Doing Great.

Both James and Alex remain tight-lipped about their relationship and don’t share any details with the public. However, on September 7, 2020, Lafferty made an exception and announced their engagement on his Instagram. So, wedding bells are already ringing.