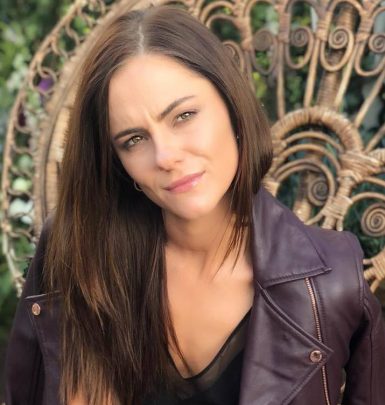 James Lafferty is most recognized for his acting work. He drew his first breath in Hemet, CA, and was raised by mother Angelica and father Jeffrey, a businessman, alongside younger brother Stuart.

In 1997, James embarked on his debut voice role in Annabelle’s Wish animated film and in 1999, he first appeared on television in the Get Real series. He made a breakthrough thanks to portraying Nathan Scott in One Tree Hill and earned 4 Teen Choice Awards nominations for it. Afterwards, the performer embarked on parts in Crisis, Underground, The Haunting of Hill House and The Right Stuff series.

In 2003, Lafferty started his movie career with Boys on the Run. Among his other big screen credits are S. Darko, Lost on Purpose, Oculus, Waffle Street and Small Town Crime. Additionally, the star works behind the camera. He directed some episodes of One Tree Hill and The Royals series. And in 2018, he wrote, directed and produced Everyone Is Doing Great short film.

James Lafferty has always dealt with sports. He played basketball at high school and even earned an MVP award. He later showed his skills in 2008 NBA All-Star Celebrity Game, where he played for the New Orleans team. The celebrity practices other sports as well and can even boast of a black belt in Tae Kwon Doe.

Lafferty was romantically linked to Rachael Wilson, Sophia Bush, Shantel VanSanten and dated Bono’s daughter Eve Hewson in 2010-2015. In 2018, it became known that he was in a relationship with Alexandra Park. And in September 2020, James proposed to his sweetheart.

A curious fact: James is a big fan of Harry Potter films. His other favorite movies are Fight Club and Beautiful Girls.