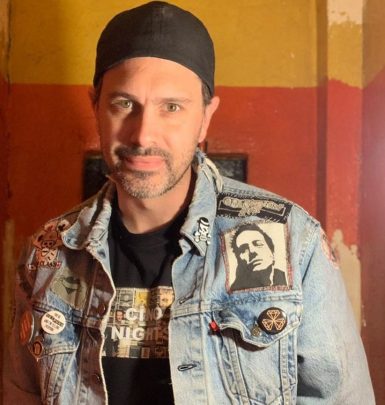 Being a teenager, Amanda Seyfried dealt with modeling before she made up her mind to become an actress. In 1999, she earned a role in As the World Turn television series. However, she rose to prominence only in 2006 thanks to portraying Sarah Henrickson in Big Love. Amanda is also famed for playing in other television projects like All My Children, Veronica Mars, Wildfire plus Twin Peaks.

Seyfried first appeared on the big screen in 2004 film Mean Girls. Since then, she has had parts in a number of successful movies. Among her most memorable movie credits are Mamma Mia!, Jennifer’s Body, Dear John, Letters to Juliet, Chloe, In Time, Les Miserables, The Big Wedding, Ted 2 plus Love the Coopers.

Seyfried also advertises Japanese cosmetics Cle de Peau Beaute, Lancome and Givenchy brands. Dedicating much time to philanthropy, she is an avid supporter of INARA, a foundation providing medical care for children from conflict areas. And if she has a spare minute, the celebrity prefers to knit. Amanda was even spotted knitting during a walk with her dog.

Seyfried was romantically linked to Dominic Cooper in 2008-2010 and Justin Long in 2013-2015. In 2017, she tied knots with actor Thomas Sadoski. The same year, the spouses welcomed their firstborn, daughter Nina.

A curious fact: though Amanda is a renowned performer, she has stage fright. She even avoided performing at theaters till 2015. She also suffers from anxiety and panic attacks.