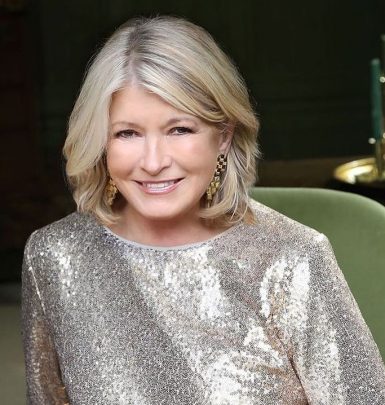 Andrew Stewart is a publisher who got into the spotlight while being Martha Stewart’s husband.

After finishing Yale Law School, he earned his living as a lawyer at the Times-Mirror Corporation. Andrew later worked for publisher Harry N. Abrams before founding a publishing house titled Stewart, Tabori & Chang.

Stewart first saw Martha on a blind date during her modeling days. They got hitched in July 1961. In 1965, they became parents of daughter Alexis. However, the spouses called it quits in 1987 and got divorced in 1990. In 1993, Andrew espoused Robyn Fairclough, 21 years his junior, who used to be Martha’s assistant.

A curious fact: Andrew and Martha spent their honeymoon in Europe. While staying at a hotel in Florence, Italy, they got acquainted with an Englishman. After having a couple of drinks, Andy went to bed while Martha stayed with their new friend and returned to her spouse after midnight. She told that they just visited a midnight mass at a cathedral.