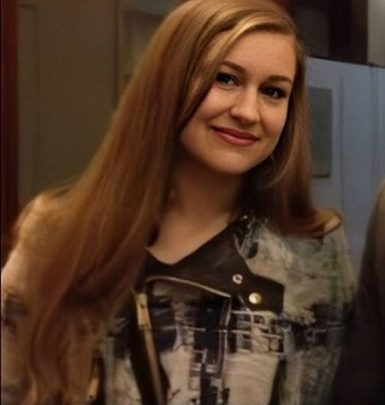 Andy Samberg is a versatile artist famed for his acting, comedian, writing and musical talents. He drew his first breath in Berkeley, California, and was brought up by pedagogue mom Marjorie and photographer dad Joe alongside sisters Johanna and Darrow.

Andy started his path to stardom with posting comedy videos on YouTube and created troupe The Lonely Island with Akiva Schaffer and Jorma Taccone. In 2009, they presented the album Incredibad that was followed by two more albums of comedy songs.

In 2003, Samberg wrote and starred in The ‘Bu series. Having been obsessed with SNL since childhood, he joined its staff in 2005 and gained recognition by writing and starring in multiple sketches. The celebrity’s other major work is Brooklyn Nine-Nine television series. Thanks to portraying Jake Peralta he earned a Golden Globe and American Comedy Award.

Besides, Andy Samberg appeared in many other television projects, including Cuckoo, 30 Rock, 7 Days in Hell and New Girl plus hosted Emmy and Golden Globe ceremonies. He also produced Brooklyn Nine-Nine, Alone Together, Party Over There and some other shows.

Additionally, Andy can boast of his big screen work. Having debuted in 2007 film Hot Rod, he embarked on roles on I Love You, Man, Friends with Benefits, That’s My Boy, Popstar: Never Stop Never Stopping, Brigsby Bear plus Palm Springs. He dealt with the production of the latter three as well.

On September 21, 2013, Samberg got hitched to music artist Joanna Newsom. In 2017, they welcomed a daughter. Though the girl’s name is still undisclosed and the celebrity guards her privacy, he shares that the girl is very funny and he loves listening to classical music with her.

A curious fact: though his parents named him David, Andy decided to change his name at 5.