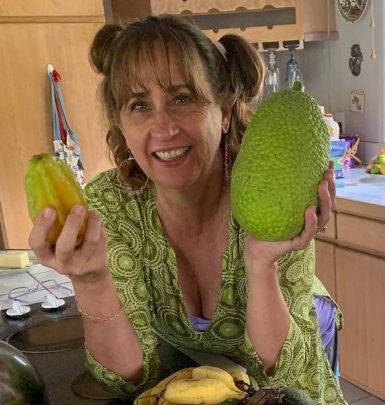 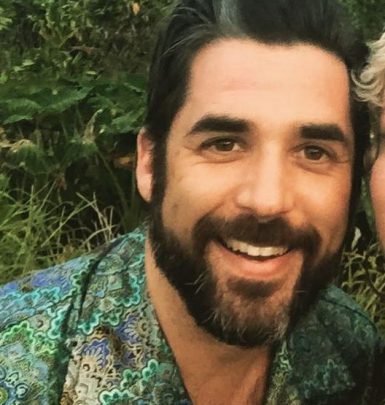 Beau Bridges is known worldwide thanks to his acting talent. He is the winner of three Emmys, two Golden Globes and a Grammy. Hailing from a family of actors, Lloyd and Dorothy Bridges, he was raised alongside brother Jeff and sister Lucinda who also got involved into the movie industry. Moreover, they had brother Garrett who died being a baby. Actually, the performer was named after his father but got a Beau nickname in honor of a character from Gone with the Wind, Ashley Wilkes’ son.

Bridges made an acting debut in 1948 film No Minor Vices and gained recognition in 1989 after starring in The Fabulous Baker Boys. He played in above 80 movies, among which are Married to It, Hidden in America, Voyage of the Unicorn, I-See-You.Com, Americanizing Shelley, Max Payne, The Descendants, Columbus Circle, Eden, The Mountain Between Us and Supervised.

Beau Bridges first appeared on television in 1960 in My Three Sons series. Today, he is most recognized for having parts in Ensign O’Toole, United States, Space, Harts of the West, Maximum Bob, The Agency, Stargate SG-1, My Name Is Earl, Masters of Sex, The Millers, Bloodline and Mosaic.

Bridges also directs movies. Thus, he worked on The Kid from Nowhere and Secret Sins of the Father television films plus The Wild Pair and Seven Hours to Judgment movies.

On June 6, 1964, Beau espoused Julie Landfield. They adopted son Casey before welcoming their son Jordan in 1973. However, the marriage was dissolved in 1984. On April 10, 1984, the celebrity tied knots with Wendy Treece. They are now parents of sons Dylan and Ezekiel as well as daughter Emily.

A curious fact: Beau was a talented basketball player in youth and was scouted by some NBA teams.