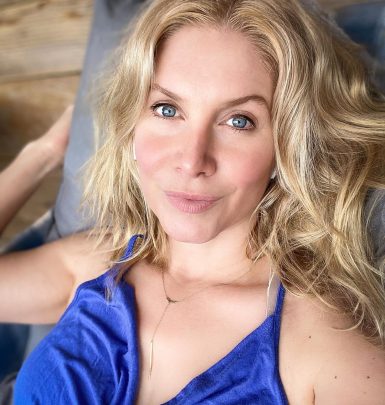 Chris Soldevilla is an actor who is also famed as a former spouse of Lost star Elizabeth Mitchell. Like Mitchell, he was raised in Dallas.

Chris started his professional career in 1994 by landing a part in Never Alone film. He later appeared in Coyote Ugly, Big Wind on Campus, The Ghost, My Dinner with Jimi, 7 Minutes plus Semi-Secret films. In 2014, the performer got his first starring role in The Wedding Pact.

Additionally, Chris Soldevilla played in some short films, including The Maury Island Incident and The Four of Us, and 7th Heaven television series. He was also featured in The Edge at the Movies documentary.

On 21 April 2001, Soldevilla espoused performer Christine Cameron. However, their marriage was short-lived and ended in 2003. On June 13, 2004, he tied knots with Elizabeth Mitchell. And in 2005, they were blessed with son Christopher. However, their family idyll didn’t last long and the marriage was dissolved in 2013.

When Elizabeth and Chris were still married, they never commented on their marriage and never disclosed any details of their romance. They made rare appearances at premieres and awards ceremonies together.

A curious fact: in 1997, Chris starred in a commercial for Del Taco restaurant chain.