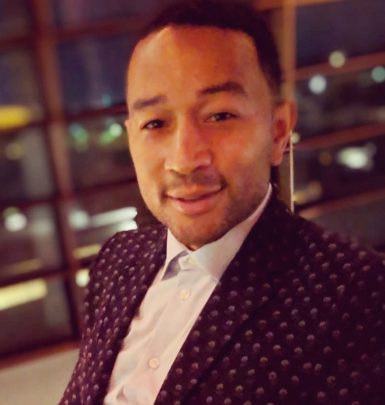 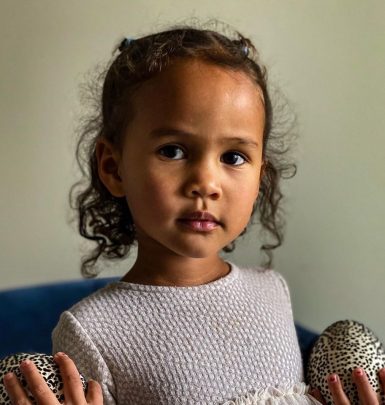 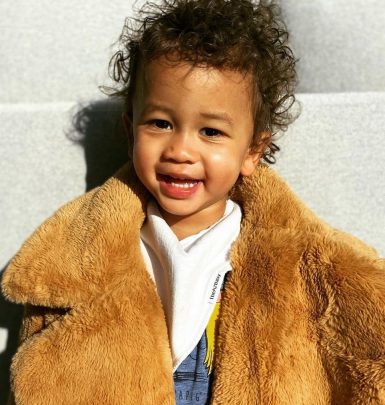 Chrissy Teigen made her first steps to the popularity by being a model. She advertised such brands as Gillette Venus, Olay, Nike plus UGG Australia as well as posed for the covers of various magazines, comprising Sports Illustrated, Cosmopolitan, Vogue and Esquire.

In 2007, Teigen made a TV debut after becoming a model on Deal or No Deal. She later appeared on America’s Next Top Model, Snack Off, Inside Amy Schumer plus FABLife shows along with hosting Lip Sync Battle and judging Bring the Funny. Moreover, Chrissy tried her hand at acting and had a voice part in Hotel Transylvania 3.

Being a foodie, Chrissy Teigen adores cooking and sharing her recipes with others. That’s why she released two cook books titled Cravings and launched a cooking website of the same name.  Moreover, she designed a clothes line with Revolve, eyewear collection QUAYXCHRISSY and created her own line of cookware.

Additionally, Teigen made appearances in some music videos. Thus, you can see her Fergie’s M.I.L.F.$ and some clips of her spouse John Legend, including the one for All Of Me, a song inspired by her.

Chrissy and John got hitched on September 14, 2013, in Italy. The bride wore three Vera Wang dresses as she couldn’t decide which one she liked more. The spouses are very supportive of each other and often work together. In 2018, they presented their show A Legendary Christmas with John and Chrissy on NBC.

In 2016, Teigen gave birth to their daughter Luna. And in 2018, their family expanded by a baby boy named Miles. Both kids were conceived via in vitro fertilization because of the celebrity’s fertility problems.

A curious fact: Chrissy can’t swim and hates the water as well as sand. Though, she promised to learn to swim soon after Luna drew her first breath.