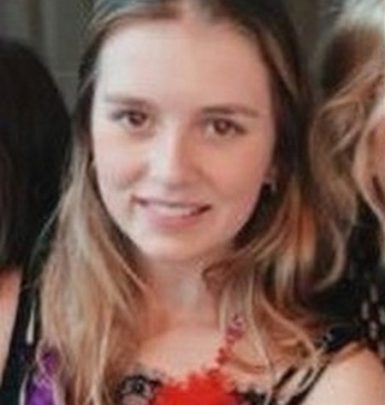 May Manning
Daughter
with Ellen 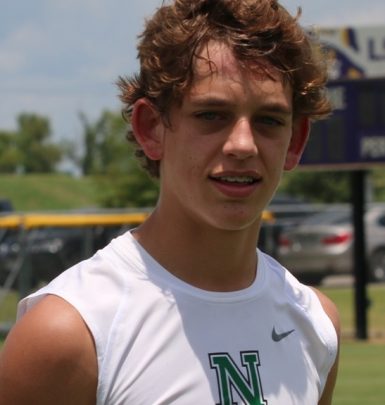 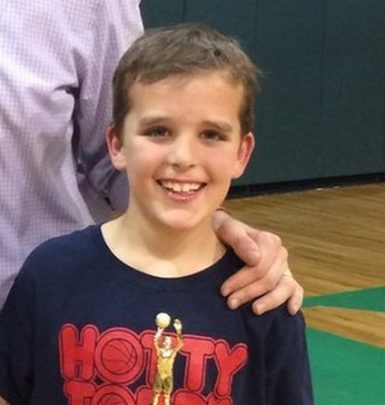 Cooper Manning is the elder brother of NFL stars Eli and Peyton Manning. He is often referred as “the other Manning” as unlike his brothers and dad, he isn’t engaged into football.

Basically, Cooper had all the chances to turn into such a great football player as his siblings. In youth, he played for Isidore Newman School and was actually one of the brightest stars in the team. Having enrolled at the University of Mississippi, Manning planned to represent their Ole Miss team. However, at 18, he discovered that he had spinal stenosis and had to quit his dreams about a great athletic career.

Instead, Cooper Manning became an entrepreneur. He is a partner at energy investment company Scotia Weil Howard and is a ѕеnіоr mаnаgіng dіrесtоr аt real estate company АЈ Саріtаl Раrtnеrѕ.

In 2013, Cooper debuted on TV by hosting a section of The Dan Patrick Show. In 2015, he launched his own project titled The Manning Hour. Moreover, he appeared in documentary The Book of Manning plus The Ridiculous Cash Bash and Peyton’s Places series.

Since 1999, Cooper has been happily married to lawyer Ellen Heidingsfelder. In 2003, their daughter May drew her first breath. She was followed by brothers Arch and Heid in 2004 and 2006 respectively.

By the way, Cooper has been very close with his brothers since childhood, especially Peyton. In honor of his elder sibling, Peyton even used Cooper’s jersey number, 18, when he made an NFL debut in 1998.

A curious fact: among Cooper’s hobbies are bowling, playing piano and ballet.