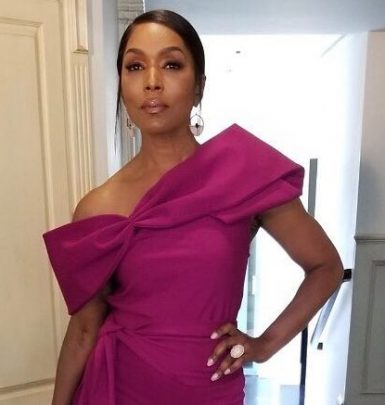 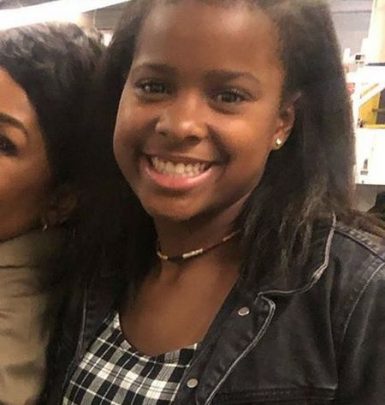 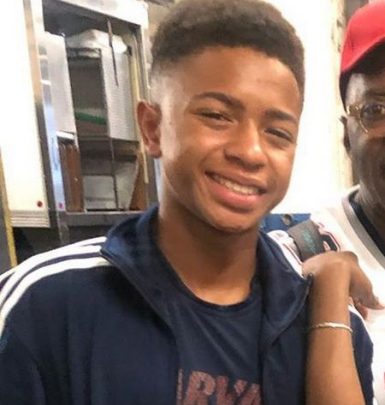 Courtney B. Vance deals with acting. He is the winner of Primetime Emmy and Tony Awards. Courtney got involved into the entertainment industry as a stage actor and was critically acclaimed for playing in Broadway’s Fences and Lucky Guy. He first appeared on TV in 1983 in First Affair movie and in 1987, he made a big screen debut in Hamburger Hill.

Vance gained worldwide recognition after joining the cast of Law & Order: Criminal Intent. He is also noted for having parts in other television projects, comprising State of Mind, ER, FlashForward, State of Affairs and American Crime Story (season 1). The performer has many feature film credits as well. Among them are The Preacher’s Wife, Blind Faith, Terminator Genisys, Ben Is Back plus Office Christmas Party.

Courtney B. Vance got acquainted with Angela Bassett at Yale School of Drama in 1980. However, they were friends for 14 years before they went on their first date in 1994. The lovebirds tied knots on October 12, 1997. In 2006, they became parents to twins: son Slater and daughter Bronwyn.

Courtney and Angela are very supportive of each other. Moreover, they frequently work together. Thus, they appeared in Panther, Unchained and Nothing But the Truth films as well as starred together in a production of His Girl Friday. Moreover, in 2007, the spouses authored a book titled Friends: A Love Story.

A curious fact: in 2019, Vance was named president of SAG-AFTRA Foundation, dealing with the assistance to the organization’s professionals and development of children’s literacy programs for the public.