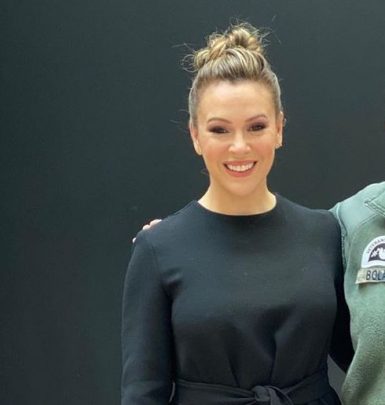 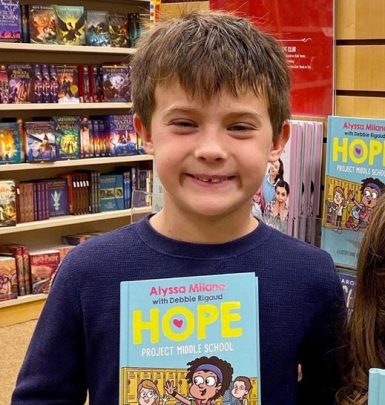 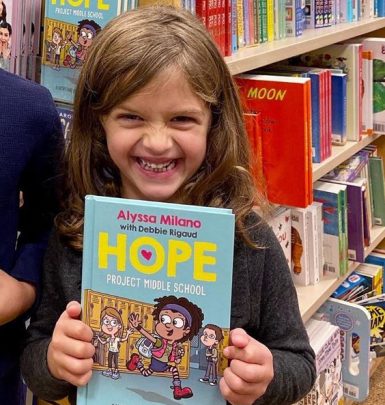 David Bugliari is a talent manager who currently works for Creative Artists Agency. He is also famed for being a spouse of Alyssa Milano who used to be one of his clients.

Being a son of Elizabeth and Miller Bugliari, David is the youngest of three brothers. His elder siblings’ names are Miller and Anthony. While studying at school, Bugliari played soccer being coached by his father. However, he had no desire to become a professional athlete and decided to get involved in the entertainment industry.

David Bugliari got romantically involved with Charmed star Alyssa Milano in 2007 and popped the question in 2008. On August 15, 2009, the lovebirds tied knots at the groom’s parents’ home in New Jersey. They had a nature-themed wedding and exchanged vows under a gazebo adorned with willow, calla lilies and roses. In 2011, David and Alyssa became parents for the first time after welcoming their son Milo. In 2014, their daughter Elizabella drew her first breath.

David is a very supportive husband. Once, he donated $907.21 to make sure his wife achieve her goal of raising $40,000 to fight waterborne illnesses. And Alyssa seems to cherish her sweetheart as well. She regularly posts David’s as well as their children’s photos on her social media. Moreover, the actress states that family is the most important thing in her life.

A curious fact: Milano is eight years older than Bugliari, but that doesn’t prevent them to be absolutely happy together.