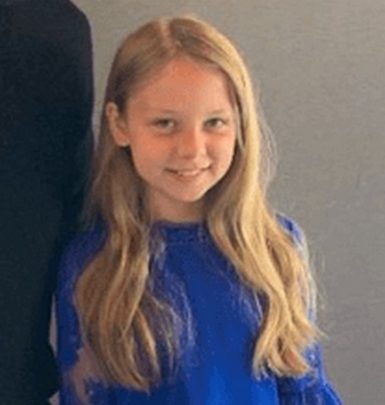 David Spade’s charisma and amazing comedian skills allowed him to become a television and movie star who earned Emmy and Golden Globe nominations.

He drew his first breath in the family of writer Judith and sales manager Wayne who left the family when David was little. The future star was raised by mom single-handedly alongside brothers Bryan and Andy, a businessman and a husband of fashion designer Kate Spade who committed a suicide in 2018.

David got involved in stand-up while studying business at university. In 1990, he began writing for Saturday Night Live and started appearing in sketches soon afterwards. After leaving SNL in 1996, Spade embarked on a role in Just Shoot Me! television series and proceeded with playing in many other projects, including 8 Simple Rules, Rules of Engagement and The Mayor. Additionally, he hosted The Showbiz Show and Lights Out.

Though Spade debuted on the big screen in 1987 film Police Academy 4, he reached fame in the 1990s thanks to starring in Tommy Boy and Black Sheep. His other successful movie credits include Joe Dirt, Dickie Roberts: Former Child Star, The Benchwarmers, Grown Ups, Jack & Jill, The Do-Over, Father of the Year plus The Wrong Missy.

David was romantically linked to many famed women like Heather Locklear, Naya Rivera and Teri Hatcher. He also had a brief affair with Playboy model Jillian Grace who became a mother to his only daughter Harper born in 2008.

A curious fact: back in 1995, Spade allowed Sean Penn to make a tattoo on his left bicep as it was the actor’s condition for giving an interview. As a result, Sean inked cartoon character Calvin from Calvin and Hobbes.