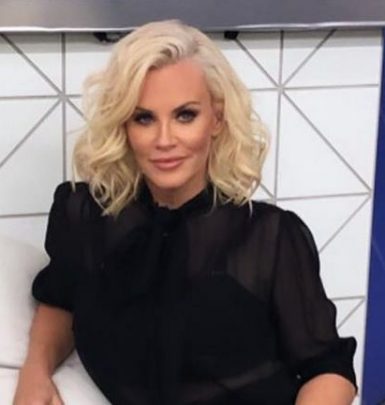 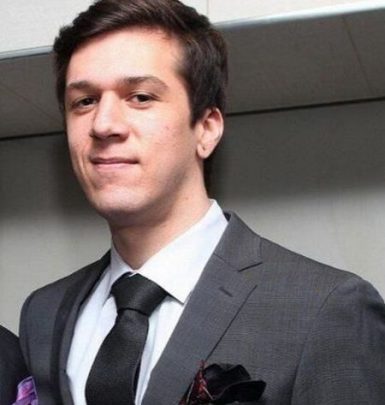 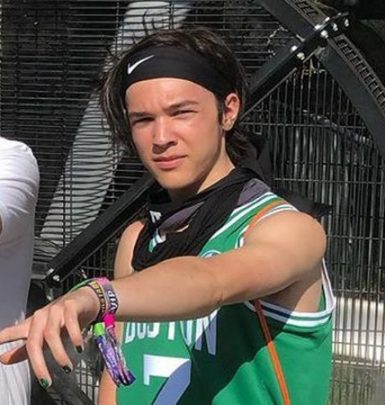 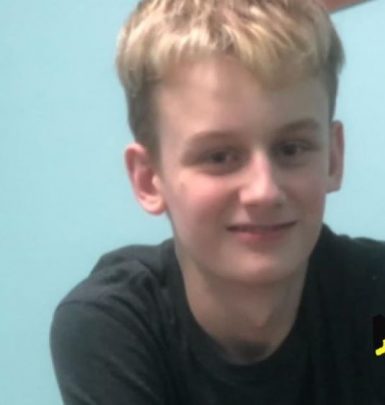 Donnie Wahlberg is a great example of a multi-talented personality who deals with the music and movie industry. Being born to Alma and Donald Wahlberg, he is an elder brother of Ted star Mark Wahlberg and has 7 more siblings as well.

In 1985, Donnie formed his music group New Kids on the Block and in a year, they presented the eponymous album. It became three-time platinum and was followed by the band’s most successful creation to date, Hangin’ Tough. In total, New Kids on the Block recorded 7 albums plus EP Thankful.

Donnie Wahlberg made an acting debut in 1996 film Bullet but gained more fame after playing in The Sixth Sense. His other movie credits comprise Annapolis, Righteous Kill, What Doesn’t Kill You, Zookeeper, Saw II and its sequels. Besides, Donnie frequently appears on TV and is famed for his parts in Band of Brothers, Boomtown, Runaway plus Blue Bloods series.

Additionally, Donnie runs Boston restaurant Wahlburgers with his siblings. He starred in a reality show about it and later, the artist launched another project about his relationship with the spouse titled Donnie Loves Jenny.

On August 20, 1999, Donnie tied knots with Kimberly Fey. They share two sons, Xavier and Elijah. The couple called it quits in 2008 while their marriage was officially dissolved in 2010. On August 31, 2014, Wahlberg espoused actress Jenny McCarthy.

A curious fact: Donnie is a fan of the Boston Celtics basketball team. He even narrated two documentaries about it: The Association: Boston Celtics and Celtics/Lakers: Best of Enemies.