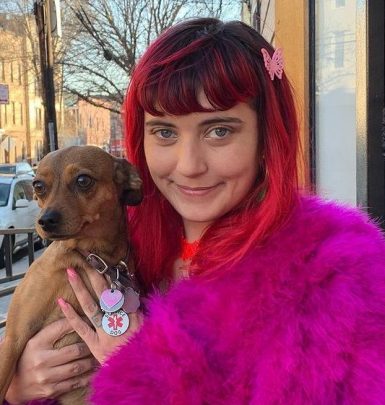 Griffin Dunne likes working on the screen as well as behind the camera. He made an acting debut in 1975 film The Other Side of the Mountain and proceeded with parts in An American Werewolf in London, Cold Feet, After Hours, Almost You, Who’s That Girl, The Discoverers, Touched with Fire and Bittersweet Symphony.

In 1986, Griffin first appeared on television in an episode of Amazing Stories. Though he had parts in dozens of projects, his most recognizable ones were Trust Me, House of Lies, I Love Dick and This Is Us series.

Dunne first tried his hand at directing in 1996 in Duke of Groove film. Today, among his credits are Practical Magic, Addicted to Love, The Accidental Husband and Movie 43.

A curious fact: Dunne was best friends with Carrie Fisher since childhood. Besides, he was the man who she chose to lose her virginity to.