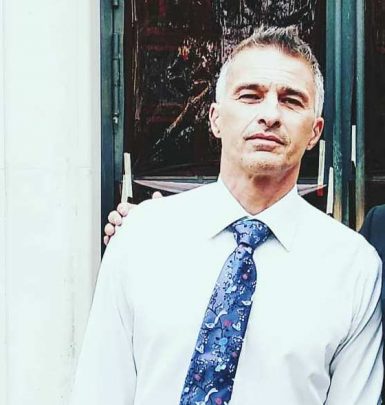 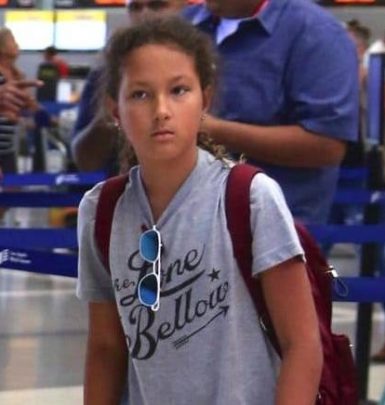 Halle Berry initiated her path to Hollywood fame with modeling and taking part in beauty contests, including Miss USA and Miss World. Her professional acting career began in 1989 when Halle obtained a role in Living Dolls television series. In 1991, she debuted on the big screen in Jungle Fever.

Berry gained popularity in 1992 after starring in Boomerang and had many successful movies since then. She is most famed for playing in The Flintstones, X-Men, Swordfish, Monster’s Ball, Die Another Day, Gothika, Catwoman, Cloud Atlas, Kidnap plus John Wick 3. She also appeared in Knots Landing and Extant television series.

Suffering from Type 1 diabetes, Halle eats healthy food, exercises regularly and inspires other people to have a healthy lifestyle. She is also a social and environmental activist.

Halle Berry was officially married three times. Her first spouse is baseball player David Justice. They tied knots in 1993 and got divorced in 1997. In 2001, Halle got hitched to music artist Eric Benet, but that marriage also failed and ended in 2005. In 2013, the performer became a wife of actor Olivier Martinez and later that year, the couple welcomed their son Maceo-Robert. However, in 2016, their marriage was dissolved.

Moreover, Berry was in relationship with model Gabriel Aubry from 2005 to 2010. They share a daughter named Nahla, who drew her first breath in 2008.

A curious fact: Berry prepares for her roles very carefully. Thus, while filming Jungle Fever, she didn’t bathe for several weeks to prepare for the part of a crack-addict.