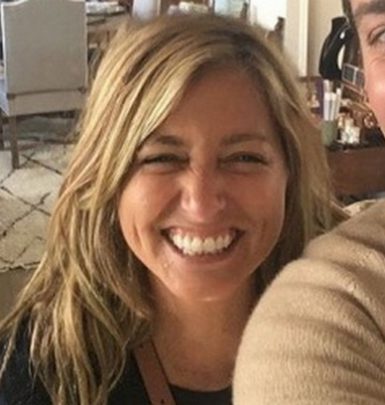 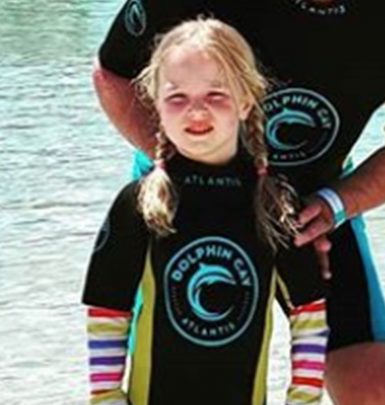 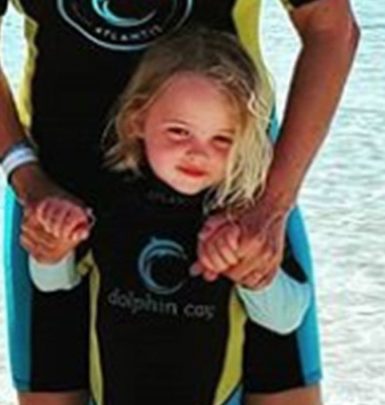 Jimmy Fallon is one of the brightest personalities on American TV who earned 5 Primetime Emmys, 7 People’s Choice Awards and 1 Grammy.

Being obsessed with SNL since childhood, Fallon started to develop his comedian skills and earned his first money as a stand-up comedian. In 1998, his dreams came true as he joined Saturday Night Live and was its cast member till 2004. In 2009, Jimmy launched his own show The Tonight Show Starring Jimmy Fallon before presenting another project, Late Night with Jimmy Fallon, in 2014.

Moreover, Jimmy Fallon deals with acting. He debuted in the 2000 movie Almost Famous and proceeded with playing in Taxi, Fever Pitch, The Year of Getting to Know Us plus Whip It. He also had cameo parts in Get Hard, Ted 2 and Jurassic World.  Besides, Fallon is a co-creator of Guys with Kids series and an executive producer of Lip Sync Battle.

But the list of Jimmy’s accomplishments doesn’t end here. He also released two comedy albums, The Bathroom Wall and Blow Your Pants Off, along with being an author of 5 books. In 1999, he and his sister Gloria co-wrote his first book I Hate This Place. The showman is also famed for writing Thank You Notes and three parenting books.

Jimmy tied knots with movie producer Nancy Juvonen on December 22, 2007, after several months of dating. Their daughter Winnie Rose drew her first breath in 2013. In 2014, she was joined by sister Frances Cole.

A curious fact: Jimmy inspired Ben & Jerry’s to create a special ice cream flavor and even posed for the product package. It’s a caramel and chocolate ice cream with chocolate cookie swirls and peanut butter cookie dough. Moreover, the company donates money earned from this product to charity.