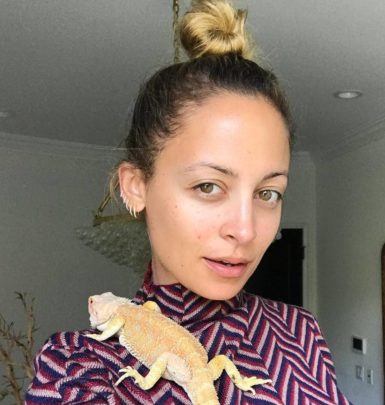 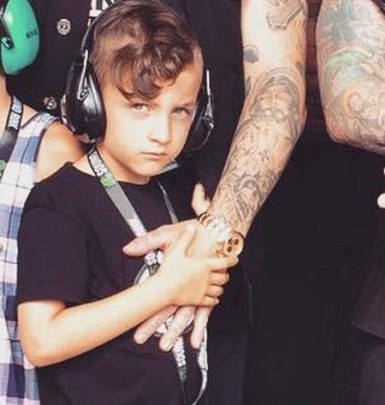 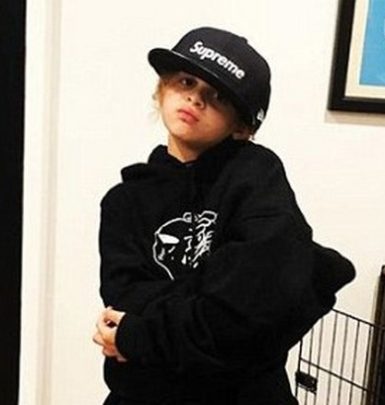 Joel Madden is a music artist famed for singing at Good Charlotte plus The Madden Brothers rock bands, where his twin sibling Benji plays a guitar and provides back vocals.

Madden established Good Charlotte band in 1996 with his brother and high school friends. They presented the eponymous debut album in 2000 but gained more popularity after releasing The Young and the Hopeless, their most successful album to the date which gained 3-time platinum certification. Today, the band has 7 studio albums released.

In 2011, The Madden Brothers, another project of the famed siblings, was launched. In 2011, their debut album Before-Volume One was presented. In 2014, they recorded Greeting from California.

Furthermore, Joel Madden made appearances in Not Another Teen Movie, Fat Albert, Material Girls films plus Empire television series. He coached participants of The Voice (Australia) in seasons 1-3 and was joined by his brother Benji for seasons 4 and 5.

Collaborating with his siblings, Joel launched MADE Clothing line which later changed its name to DCMA Collective. They also have another venture together – artist management company MDDN.

In 2006, Joel got romantically involved with socialite Nicole Richie and espoused her in 2010. Now, they raise daughter Harlow and son Sparrow. Moreover, the couple dedicates much time to charity. The spouses established The Richie Madden Children’s Foundation, helping mothers and their kids in need. Additionally, Madden is a UNICEF Goodwill Ambassador.

A curious fact: Joel is often noticed chewing toothpicks. But the artist does that not for fun as it’s his way of fighting against his smoking addiction.