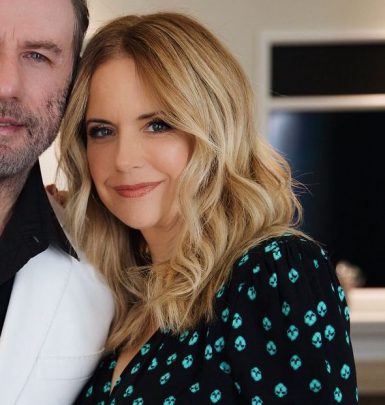 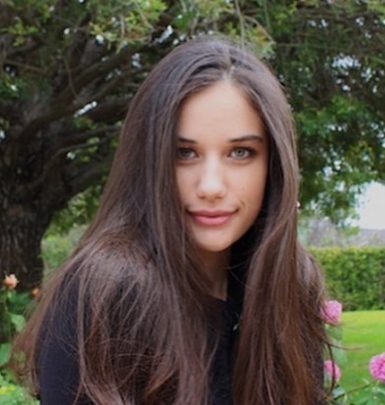 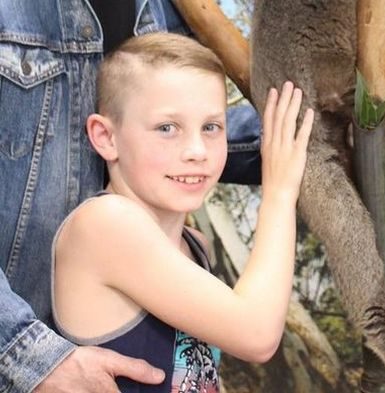 John Travolta’s acting talent brought him a Golden Globe and Emmy plus made him a 2-time Oscar nominee. He debuted on the big screen in The Devil’s Rain in 1975 and reached worldwide recognition by the end of the decade thanks to starring in Saturday Night Fever and Grease. Travolta proceeded with roles in Urban Cowboy, Look Who’s Talking, Pulp Fiction, Get Shorty, White Man’s Burden, Broken Arrow, Face/Off, A Civil Action, Primary Colors, The General’s Daughter, Swordfish, Lonely Hearts and From Paris with Love movies.

John established himself as a television star after playing in the Welcome Back, Kotter series. In 2016, he embarked on a part in The People v. O. J. Simpson: American Crime Story and served as the show’s producer. Additionally, he is a music artist who released several albums.

In 1991, Travolta tied knots with actress Kelly Preston. They gave birth to three kids named Jett, Ella and Benjamin. After his spouse’s death in 2020, the celebrity took a break from acting.

A curious fact: John is a licensed pilot and an owner of several planes.