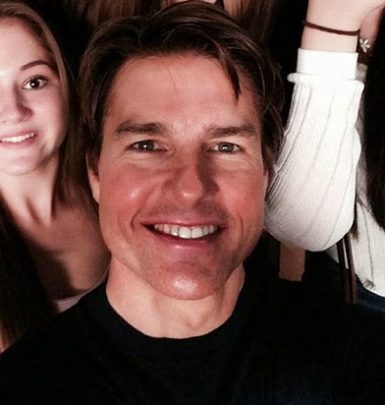 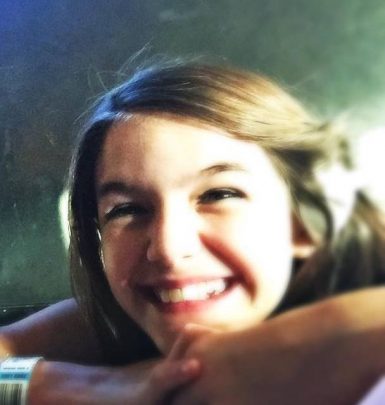 Katie Holmes is noted for her acting skills and is also famed for being a third wife of Tom Cruise. Having taken part in school productions since childhood, she turned professional in 1997 after getting her debut part in The Ice Storm movie. In 1998, Katie’s popularity considerably rose after starring in Dawson’s Creek television series.

Today, Holmes is most noted for her parts in Teaching Mrs. Tingle, Pieces of April, First Daughter, Batman Begins, Mad Money, Don’t Be Afraid of the Dark, Jack and Jill plus Miss Meadows. Among her most successful TV projects are The Kennedy’s and Ray Donovan television series.

In 2016, Katie Holmes tried her hand at directing in All We Had movie, where she also played. Moreover, she dealt with the production of some movies, including Touched with Fire and The Romantics.

Katie was romantically linked to Joshua Jackson and dated Chris Klein in 2000-2005. In April 2005, she started her relationship with Tom Cruise and in two months, he popped the question at the Eiffel Tower in Paris. In April 2006, they welcomed their daughter Suri. Finally, on November 18, 2006, Holmes and Cruise tied knots at a castle in Bracciano, Italy. As Katie studied Scientology since she started dating Tom, their nuptials were arranged by the church. Moreover, the church’s leader David Miscavige was the groom’s best man.

However, things went wrong and Katie requested dissolution of marriage in 2012. Her decision was a surprise for Tom. After the marriage was dissolved, Katie returned to the Roman Catholic Church. She was later in relationship with Jamie Foxx, but they called it quits in 2019.

A curious fact: while Katie was still dating Chris Klein, she had an interview in which she revealed that she had a crush on Tom Cruise and thought that she would marry him one day.