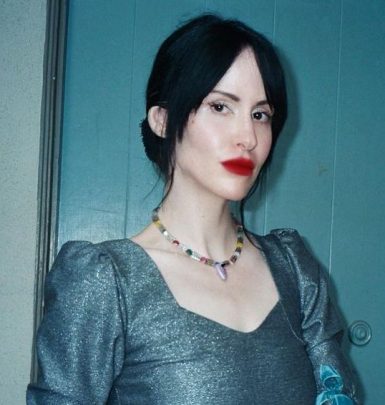 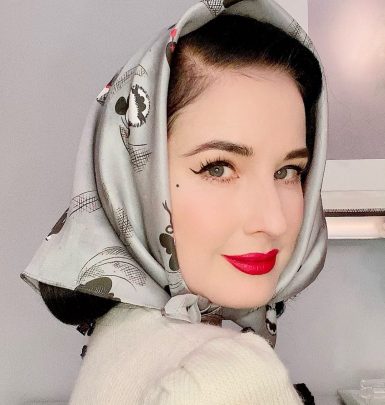 Marilyn Manson is definitely the brightest heavy metal star. In 1989, he co-founded Marilyn Manson & the Spooky Kids band, but its title was later shortened. In 1994, he presented debut album Portrait of an American Family and by the end of the decade, the band gained fame thanks to its platinum-certified records titled Antichrist Superstar and Mechanical Animals. Afterwards, Marilyn Manson released 8 more albums.

In 1997, Manson made an acting debut in Lost Highway film and proceeded with playing in Jawbreaker, Party Monster, Rise: Blood Hunter, Wrong Cops and Street Level movies. Moreover, he appeared in several TV projects, including Sons of Anarchy, Salem and American Gods series.

The artist’s other passion is painting. He regularly exhibits his works and owns a gallery.

Marilyn was romantically linked to Rose McGowan and Evan Rachel Wood. In 2005, he espoused Dita Von Teese, but their marriage was dissolved in two years. In 2020, the star tied knots with Lindsay Usich.