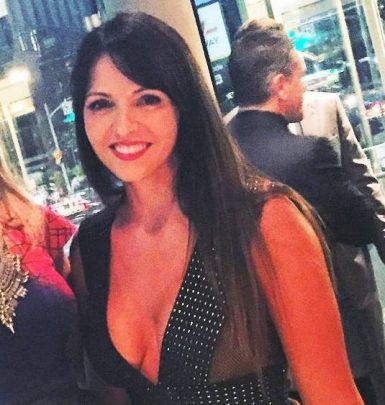 You may hardly find a person who has never heard the name of Matt Damon, an accomplished representative of the movie industry. Along with worldwide recognition, he earned dozens of awards, including Oscar and 2 Golden Globes.

Matt started to get acting practice at high school plays and in 1988, he made a professional start in Mystic Pizza film. He made a breakthrough in 1997 after starring and writing Good Will Hunting. The performer later embarked on parts in dozens of other movies, including Saving Private Ryan, Dogma, The Talented Mr. Ripley, Ocean’s Eleven, Syriana, The Departed, The Martian, The Bourne Identity plus its sequels.

Among Damon’s writing credits are films Gerry and Promised Land. Besides, he dealt with the production of many big screen projects as well as television series such as Project Greenlight and City on a Hill.

Additionally, Matt Damon is a philanthropist, social and political activist. He established H2O Africa Foundation, which later turned into Water.org, as well as supported other charities.

Damon was also involved in a joke feud with Jimmy Kimmel. Everything started on an episode of the latter’s show, which had awful guests, and Jimmy wanted to make the public laugh by acting as if Damon had been bumped for those guests. The joke was a success and Kimmel repeated it on other shows. As a result, Matt made revenge by taking Jimmy hostage and hosting his show for one night.

On December 9, 2005, Matt got hitched to Luciana Bozan Barroso. In 2006, they welcomed their daughter Isabella. She was followed by two more girls named Gia and Stella. Moreover, the star is a stepfather to Luciana’s eldest daughter Alexia.

A curious fact: Damon always prepares for his roles thoroughly. For instance, he lost 30 pounds and learned to play piano to portray Tom Ripley.