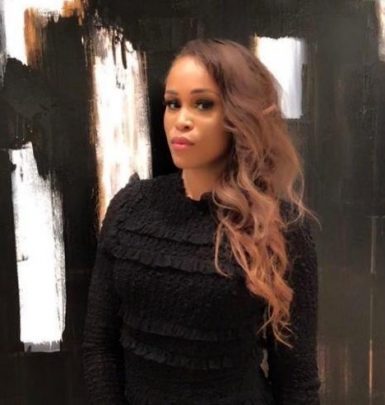 Maximillion Cooper is a founder of annual celebrity motor rally titled Gumball 3000 as well as a clothes brand and charity of the same name. He established the company in 1999 and the title was inspired by movie The Gumball Rally.

Being obsessed with races, Maximillion produced Gumball 3000 and Rally On TV series as well as the movies and documentaries of the Gumball 3000 series. He also directed the Gumball’s Number 13, Coast to Coast plus 3000 Miles films. Having a degree in art and design, Cooper also collaborated on clothes lines with Puma, Adidas and some other famed brands.

In 2009, Cooper got acquainted with rapper Eve when Puma brand invited her to perform at one of his races. The man proposed in 2013 and espoused his sweetheart on June 14, 2014, in Ibiza, Spain. Maximillion and Eve want to have kids but fight with Eve’s infertility at the moment. The music artist grants all her love to her stepchildren who often accompany the spouses on various trips and red carpet events. Moreover, the couple adores their French bulldog named Hendrix Cooper. They even created a personal Instagram account for the pup.

Cooper and Eve are very supportive of each other’s careers. They also have a great sense of humor. For instance, before introducing Eve to his parents, Maximillion joked that his dad was a racist and frightened the artist. But later, she was happy to discover that it wasn’t truth.

A curious fact: Maximillion earned his first money by working as a model and spent it on learning to race cars.