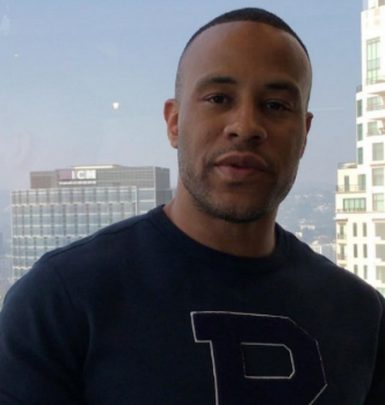 Meagan Good got engaged into acting in childhood while her mom was serving as her manager. She made a TV debut in 1991 in an episode of Gabriel’s Fire and in 1995, she gained her first feature film role in Friday. However, she rose to prominence thanks to playing in Eve’s Bayou in 1997.

Today, Good is most famed for her parts in Deliver Us from Eva, Ride or Die, Venom, Waist Deep, Unborn, Think Like a Man and The Intruder. Among her most memorable TV credits are Cousin Skeeter, Raising Dad, My Wife and Kids, Kevin Hill, Californication, Deception plus Minority Report series.

Meagan isn’t the only celebrity in her family. Her elder sister is music artist La’Myia Good. The sisters established The Greater Good Foundation in 2014 to improve the quality of life of young women. In 2017, they launched a flannel shirt line in collaboration with Defend Paris brand. They also have a brother named Colbert.

On June 16, 2012, Good tied knots with producer and preacher DeVon Franklin. By the way, they stayed celibate till their wedding. The spouses plan to expand their family in the near future and already prepare for having kids. Meagan revealed that she had frozen her eggs to be on the safe side.

Actually, it’s not strange that the performer became a wife of a preacher as she is a devout Christian. She tells that she can even turn down some roles if they conflict her religious views.