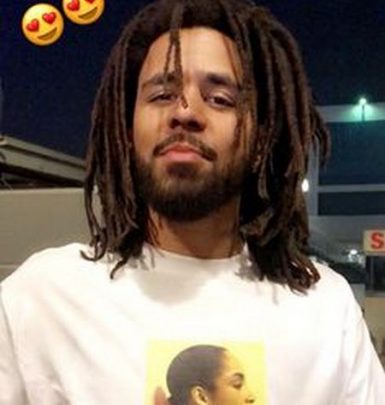 Melissa Heholt got into the spotlight thanks to her marriage to music artist J. Cole. Nevertheless, she prefers a low-key living and rarely appears at public events alongside her stellar spouse. She even isn’t active on social media.

Hailing from New York, Melissa was raised alongside three siblings while no more details of her background were disclosed. She dreamed about being a teacher and got a degree in Elementary Education. However, the woman also developed interest in business and health administration along with completing an apprenticeship program in floral design at the Makini Regal Design.

But Melissa Heholt’s main passion is event planning. She practiced her skills in organizing parties for friends, family and at college. And in 2014, Heholt established her own business, Statice Events. Now, she also deals with floral arrangements.

Besides, Melissa mentors and organizes public speaking programs in New York and North Carolina plus serves as an executive director of her husband’s Dreamville Foundation.

Melissa and J. Cole got acquainted in 2006 while attending St. John’s University. Though the exact date of their wedding is unknown, they are believed to tie knots in 2015 while the celebrity announced his marital status in 2016. In 2018, it was revealed that the spouses had a son. And in 2020, Cole told them that they were parents of two sons.

A curious fact: apart from working and raising her kids, Heholt adores traveling, cooking and shopping.