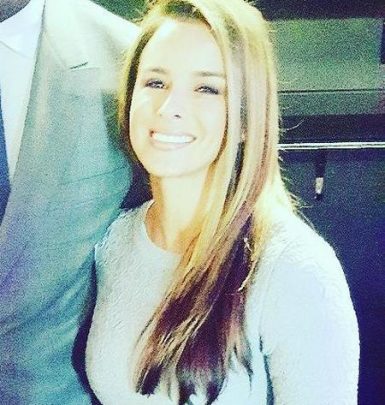 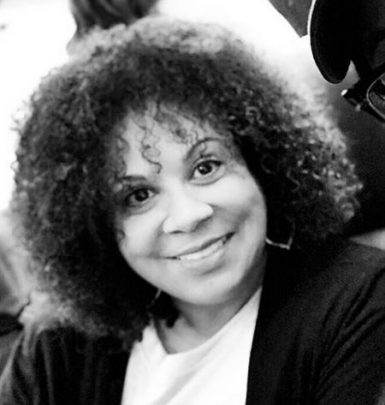 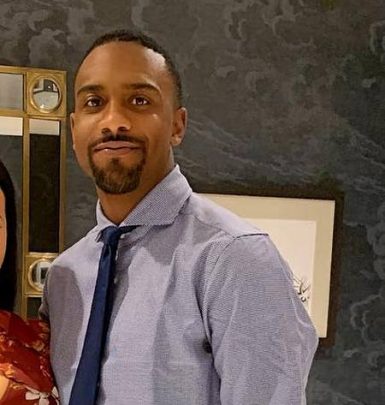 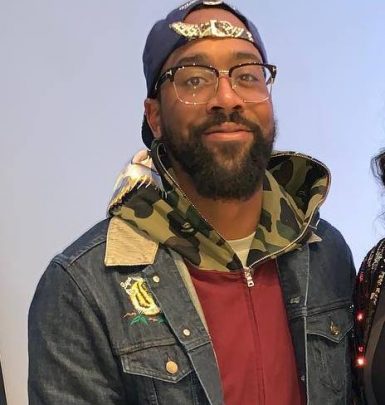 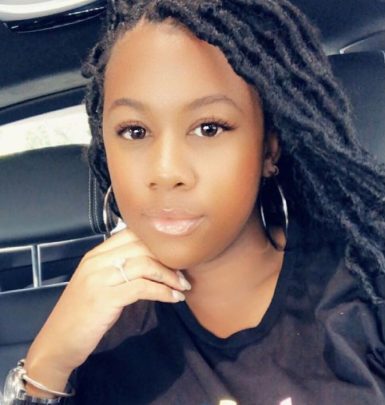 It’s hard to find a person who has never heard the name of Michael Jordan. Being a basketball legend, he reached worldwide fame along with numerous team and personal trophies. Moreover, this man can boast of many other talents.

After a successful college career, Jordan went professional in 1984 when he joined Chicago Bulls. He showed phenomenal results since the start and obtained his first NBA title in 1991. By the end of the decade, Michael already had 6 NBA titles though he took a break from basketball in 1993-1995 to concentrate on baseball. He stopped playing in 1999 and served as an executive for Washington Wizards. Nevertheless, the star made a comeback and played for his team in 2001-2003.

Today, Jordan owns the Charlotte Hornets and has a share in MLB’s Miami Marlins. He inspired Nike to create the Air Jordan sneakers brand that eventually became very successful. Running several restaurants, the former athlete also dedicates much time to philanthropy. Additionally, he tried his hand at acting in Space Jam and authored four books.

In 1989, Michael tied knots with Juanita Vanoy. They parented two sons, Marcus and Jeffrey, and daughter Jasmine. However, their marriage was dissolved in 2006. In 2013, Jordan espoused Yvette Prieto. The following year, their baby girls Victoria and Ysabel drew their first breath.

A curious fact: while Jordan is a hero for all of us, he is still a human and has some phobias. Thus, he suffers from the fear of water. The thing is that he witnessed his friend’s death in childhood after the boy got sucked into the ocean’s undertow and later, he nearly drowned himself. Partly, Michael has coped with his phobia but still feels uncomfortable on a small boat or when he is surrounded by a big amount of water.