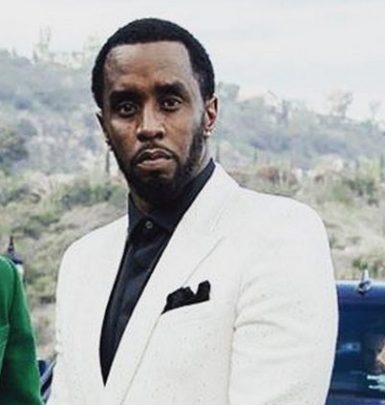 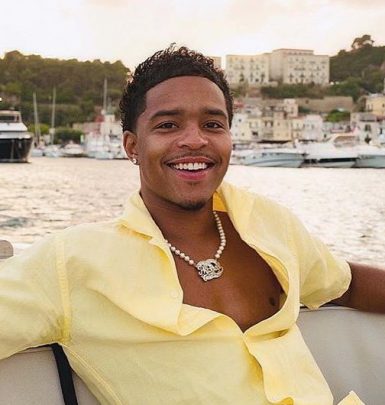 Hylton’s career started when she was 17. At that time, her boyfriend Sean Combs worked with Jodeci and the girl tried her hand at refreshing his style. The experiment was successful and by the time she turned 25, Misa had already earned her first million as a stylist. She worked with many stars, including Queen Latifah, Mary J. Blige and Missy Elliott.

Misa Hylton also collaborated with Pepsi, Viacom and Amazon brands while her works were published in such magazines as Vogue, Harper’s Bazaar, Essence and Instyle. She styled runway collections for Baby Phat and Sean John plus was a creative director of Apple Bottom denim collection.

Additionally, Hylton is a co-founder of Misa Hylton Fashion Academy, a certified life coach and global creative partner for MCM brand. She also tried her hand in the movie industry by being a costume designer for films The Cookout and The Perfect Holiday.

Misa got romantically involved with P. Diddy when she was 15 years old. In 1993, they welcomed their son Justin, but that didn’t save them from breaking up. A bit later, Misa tied knots with V Records CEO JoJo Brim, a father of her son Niko and daughter Madison. However, their marriage was dissolved.