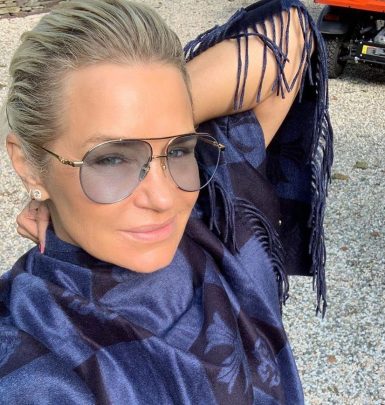 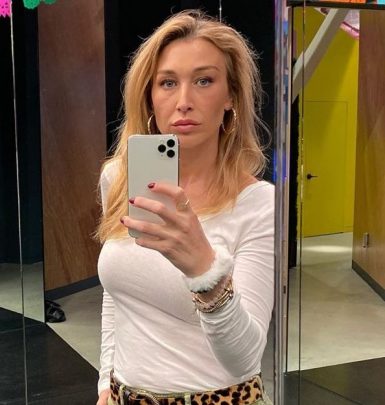 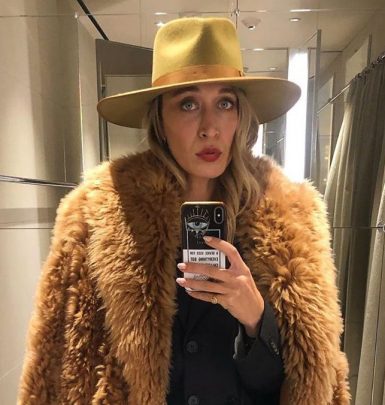 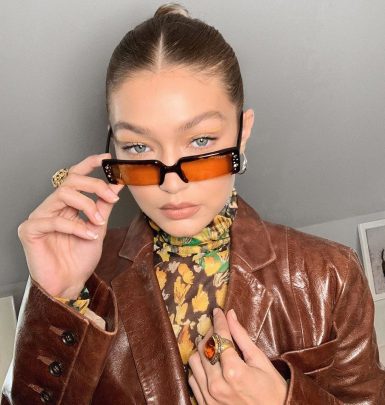 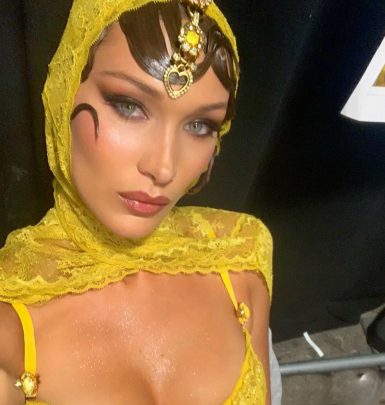 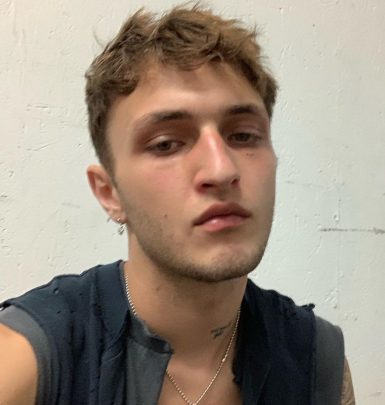 Mohamed Hadid is a real estate mogul. Though he was born in Palestine, he lived in Syria and Lebanon before moving to the United States at 14. Hadid tried his hand at various ventures. He owned a nightclub in Greece, dealt with importing cars to the US, had a shirt business and ran a limousine company. He got involved into estate development in the 1970s and soon became one of the most famous personalities in this field.

Furthermore, Mohamed Hadid has many other talents. For instance, he competed in speed skiing at the 1992 Olympic Games. He is an experienced pilot as well. Additionally, Mohamed loves painting. He even opened a gallery in Los Angeles.

In the 1980s, Hadid was a spouse of Mary Butler. They share two daughters, Alana and Marielle. In 1994, Mohamed espoused Yolanda van den Herik. Their firstborn, daughter Gigi, drew her first breath in 1995. In 1996 and 1999, the couple gave birth to their younger children Isabella and Anwar. However, their marriage failed and ended in 2000. From 2014 to 2019, Mohamed was romantically linked to model and TV star Shiva Safai.

A curious fact: Mohamed appeared in The Real Housewives of Beverly Hills, Second Wives Club shows and A-List Listings series. He also has an acting credit in Ripple Effect film.