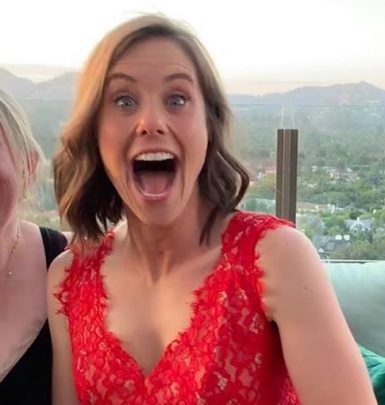 Neal Dodson is an independent film producer. Hailing from York, Pennsylvania, he was raised by school teachers alongside a younger brother, who later became an anthropologist.

While studying at Carnegie Mellon University’s School of Drama, Neal worked as a stage actor and even played in Broadway’s The Invention of Love. He later appeared in a couple of films and such television series as All My Children, Guiding Light and Miracles.

However, as soon as Neal Dodson understood that movie production attracts him more, he decided to dedicate his life to work behind the camera. In 2004, he co-produced his first short film titled Chinese Dream and proceeded with dozens of other projects, including Shade and Meats. He also wrote the screenplay to a Bordeaux movie.

Dodson reached fame thanks to Oscar nominated Margin Call and Golden Globe winning All Is Lost films. His other successful works include Breakup at the Wedding, Aardvark, Hollidaysburg, Viper Club, Triple Frontier and A Most Violent Year films plus The Chair television series. Currently, Neal runs production company CounterNarrative.

In 2003, Neal got acquainted with actress Ashley Williams while attending an acting class and they started dating soon afterwards. On May 29, 2011, the lovebirds tied knots at an intimate ceremony at the farm of Brad Paisley, Ashley’s brother-in-law. In 2014, the spouses became parents to a baby boy named Gus. And in 2017, their younger son Odie drew his first breath.

A curious fact: in 2016, Neal and Ashley bought an apartment in Upper West Side, New York, that belonged to baseball player Babe Ruth.