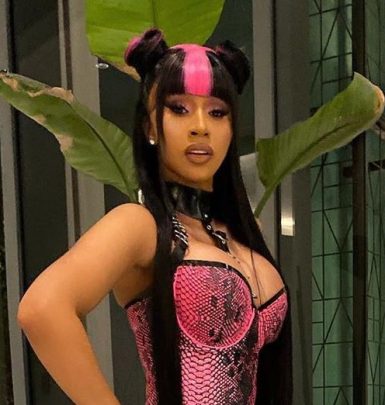 Cardi B
Wife
since September 2017 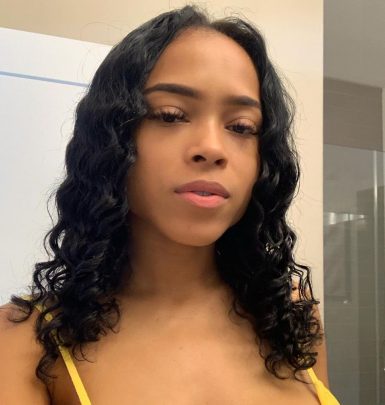 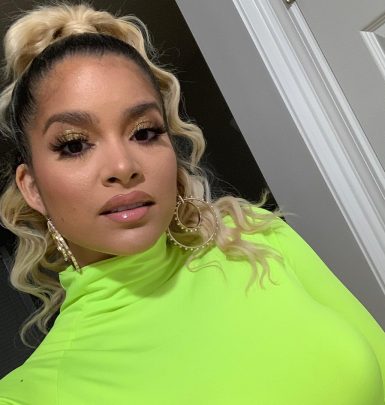 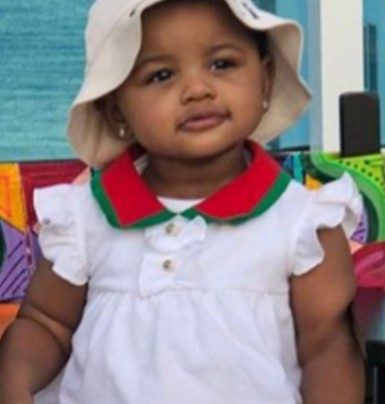 Kulture Cephus
Daughter
with Cardi B 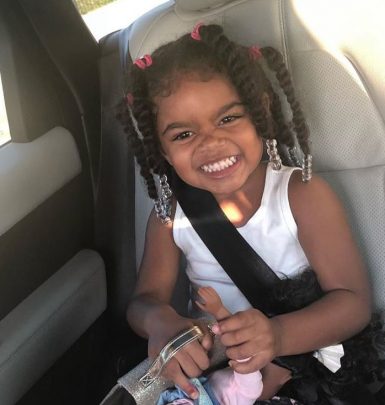 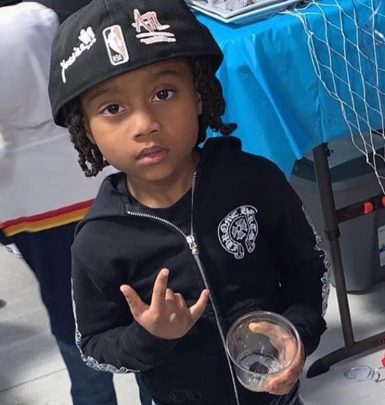 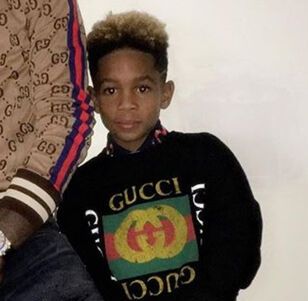 Kiari Kendrell Cephus, who uses the stage name Offset, is most famed for his rapping skills along with being one third of Migos band.

Offset formed Migos in 2008 with his cousin Quavo and Quavo’s nephew Takeoff. They gained popularity after presenting single Versace in 2013. In 2015, their first album Yung Rich Nation was released. It was followed by 3 more albums. In 2017, Offset collaborated with 21 Savage and Metro Boomin for album Without Warning. And in 2019, he recorded his solo album Father of 4. It included a duet single with Cardi B titled Clout, which was nominated for a Grammy in 2020.

Despite his talent, Offset isn’t an angel and has had some legal troubles. Thus, in 2011, he was detained for larceny and marijuana possession. And in 2015, he and his groupmates were arrested on drug and gun charges. While Takeoff and Quavo received plea proposals, Offset was imprisoned for 8 months.

Offset is a dad of four kids. He shares sons Jordan with Justine Watson and Kody with Oriel Jamie. Also, he is a father of daughter Kalea, whose mother is Shya L’Amour. In 2017, the artist got romantically involved with Cardi B. They secretly tied knots on September 20, 2017. In 2018, their daughter Kulture drew her first breath.

A curious fact: Offset was estranged from his father for 23 years and in 2019, they finally met. The artist posted an emotional video of their reunion on his social media.